Here’s the thing about Valentine ’s Day: a lot of the time, it feels completely ridiculous. The history of it comes from St Valentine, who became popular in the Middle Ages as he was known as one of the most romantic saints after allegedly writing a love letter signed ‘From your Valentine’. It’s thought that after that, the Christian church placed Valentine’s Day in mid February in an attempt to take over the pagan festival Lupercalia, which was a fertility festival dedicated to a Roman god. These days, the oldest known Valentine was written in 1415 by Charles, Duke of Orleans, to his wife when he was imprisoned in the Tower of London. 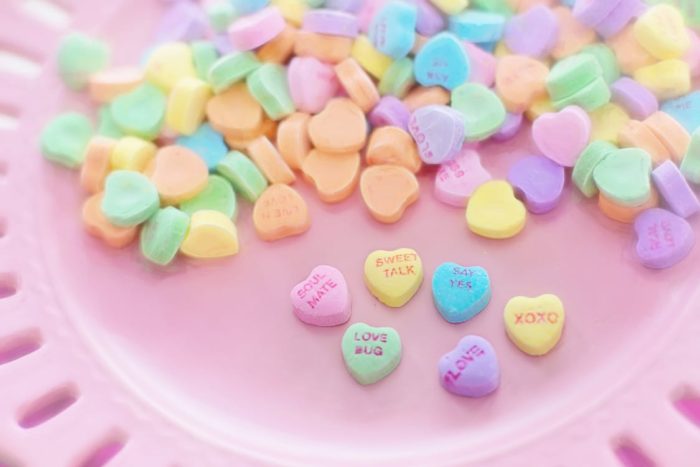 So what does that have to do with the rest of us? Why do we celebrate it? In the 1840s, the first mass-produced Valentine’s Day cards started to be produced and these days over a billion are sent worldwide. In a way it feels like a Hallmark holiday, the sort created by greetings card companies to make us part with our hard-earned cash. Some people argue that you should treat your partner as though it’s Valentine’s Day every day of the year, and that’s a great way to look at it. We should definitely treat our partners with kindness, love and care every day that we’re with them. But the truth is that everyday life often gets in the way – we don’t have time to whisper sweet nothings when we need to remind them to take the trash out, or to try to get our toddler to poop in the right place for once, and when we’re so tired that we pass out at nine pm in front of Netflix. 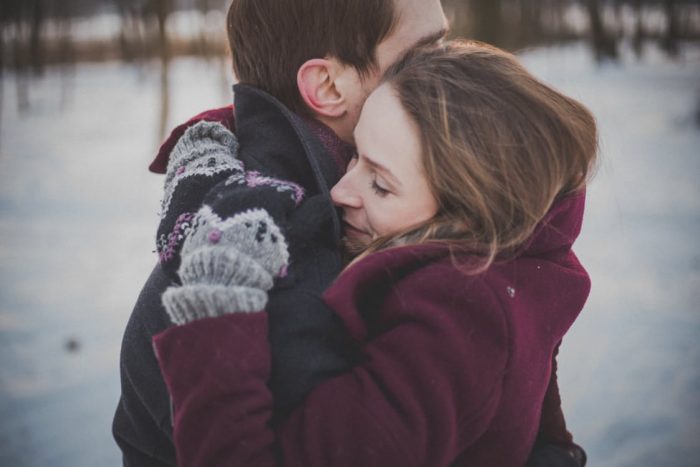 So it’s nice to have a day when we can celebrate something that we hold dear: our relationships, our partnerships, and our love for our real best friends. But that doesn’t mean that your partner’s easy to buy for! Men are notoriously difficult – why can’t we just get them scented candles?! – and you might be racking your brains for ideas and coming up with absolutely nothing. Luckily, we’re here to help…

Go For An Experience Instead 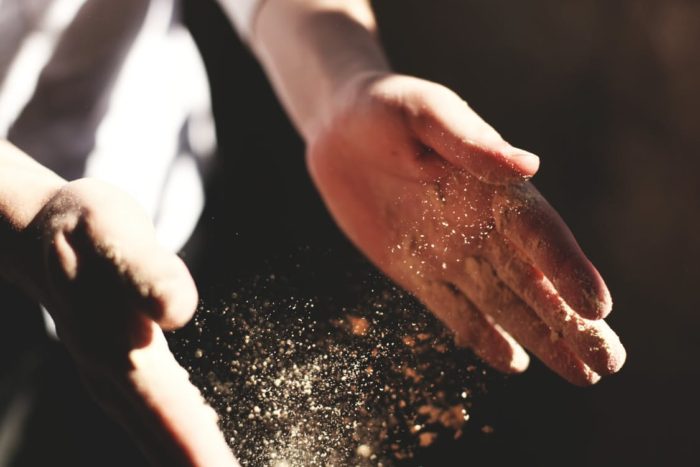 It’s been said that the thing most people least regret spending money on is experiences – and arguably that’s absolutely true. Things and possessions often tend to lose their lustre over time and become yet another burden that you have to take care of and clean up and tidy away (this also applies to your children. Just kidding!). It’s definitely better to go for an experience that you can both explore together – or that he can do solo! If he loves cars then why not get him a race car experience for Valentine’s Day so he can whiz around a racetrack to his heart’s content? You might not want to watch, of course – your own heart will probably be in your mouth the whole time! Ask him what’s on his bucket list and try to give him one of those experiences, whether it’s bungee jumping or hang gliding or jumping out of a plane. If he’s less of a daredevil – and less likely to terrify you by doing death defying things – then you could always sign him up for a class so that he can explore one of his hobbies. If he’s always wanted to get better at art then why not try a painting class? If he wants to write the next great novel then you could find a writer’s workshop that he could be a part of. Of course, you could always take a class together – have you ever considered doing a cooking class with him or maybe even a dance class? There’s very little that’s more romantic and Valentine’s Day appropriate than an extremely sexy tango.

Take Them Away On Vacation 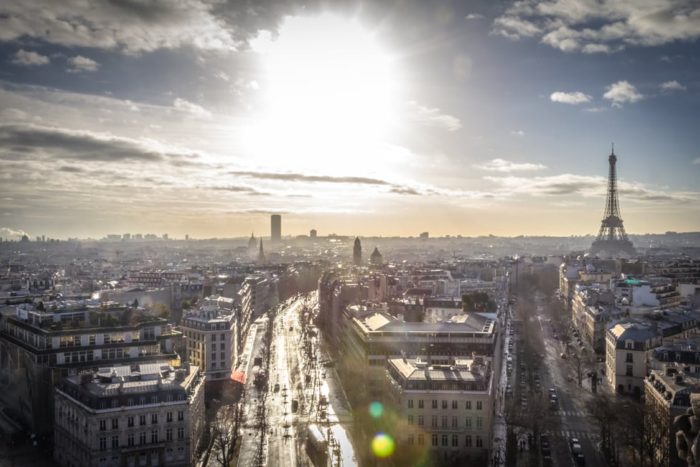 Is there anything in the world that’s more romantic than a surprise trip away? Actually, yes. If you’re the sort of person who hates surprises then it’s a lot more romantic if your partner’s thought about your feelings and given you some prior warning. But whether or not you make this trip together a surprise or not, it’s definitely an incredible Valentine’s gift. You don’t have to spend a load of money on it – if you want, you could just hire an Airbnb half an hour away so the two of you can spend some quality time together and explore a new place and go out for dinner. If you’re feeling flush then of course you can fly him to Paris so you can look at the Mona Lisa and put your love lock onto the famous Ponts des Arts bridge, but that definitely isn’t strictly necessary! In this busy day and age the best thing you can give to someone is your time as that’s probably what you both feel like you’re lacking in your relationship. A weekend away together will solve that problem – and it’ll also be an incredible and romantic Valentine’s Day for the pair of you during which you can reconnect.

Have A Romantic Night In 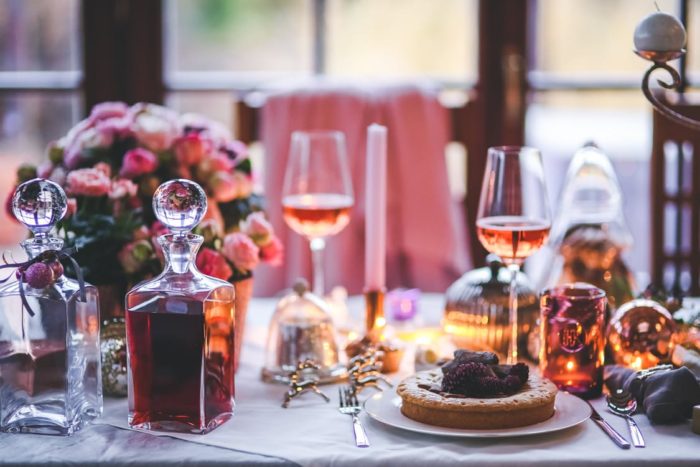 If you have kids, then there aren’t many nights in the year that it’s more difficult to get a babysitter on than Valentine’s Day – but never fear, there are still things you can do at home to make the occasion a romantic and gorgeous evening for you and your partner. Once your kids have gone to sleep, make your partner his favourite dinner – you could even eat it on the floor surrounded by candles to create a romantic glow and something that you might not usually do together. Of course, the candles will also create a fire hazard so be careful! Make a blanket fort to cuddle up in together so you can talk or maybe watch your favourite movie together. If you’re feeling particularly sappy then why not make an effort to talk about the early days of your relationship? The first days you met, your first date, going right through to your wedding day. Get out your wedding albums and be amazed that even though you thought it would be the happiest day of your life, your husband has given you countless more even happier days since then.

Give Him A Treat 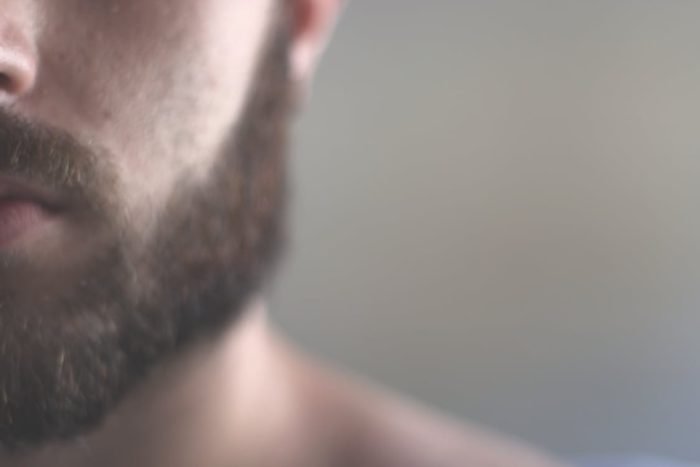 One of the qualities of the world’s best gift is when someone buys you something that you want but that you would never have indulged in for yourself. You know the kind of thing I mean – you might love expensive perfume but you always wait until Christmas for it, or maybe that pair of designer heels that you’ve been lusting after and trying to ignore for months now. Unless you’re extremely wealthy, everyone has to economise on treats that they buy for themselves, and chances are, your partner is no different. In that case why not try to get him something that he’d never get for himself? A designer coat could work, or maybe some new shoes that he’s always wanted but never quite been able to afford. A record player and some vinyl is a gift that absolutely any music lover will go nuts for, and if he takes pride in his appearance then why not try splashing out on a beard grooming kit from a site like Sleep Clean Care? Take him on a romantic night out – a lot of men feel as though they have to be the ones treating their partners so it might be time for you to treat him and make him feel special for a change. 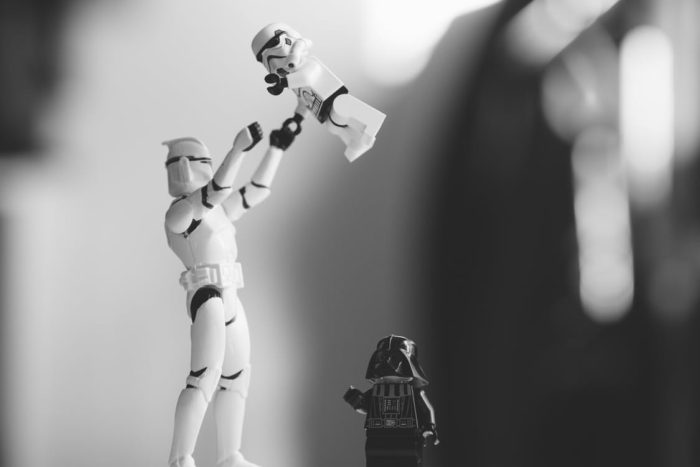 It’s so easy to buy generic gifts for Christmas, Valentine’s Day and birthdays. If you’re running a little late then you tend to run into a drugstore, buy the first aftershave that you see that doesn’t smell disgusting, throw it in a gift bag, and hope for the best. But it’s a better idea if you try to plan your gift better than that – consider what your partner really loves and get something that goes along with that. It doesn’t have to cost the world – if he’s a little geeky then you could buy a book to go along with the new Star Wars movie, or a Doctor Who novelisation for him, or maybe you could go for some Lego figures if that’s what he loves. If style is important to him then you could take him out on a shopping trip and buy him a new shirt that he really loves. If he really enjoys watching TV and movies, and it’s one of your favourite things to do together as a couple then why not go for a subscription to Amazon Prime or Netflix so you can spend a lot more cozy nights curled up in front of the TV together watching your favourite shows? It’s easy to buy something for someone that you want them to have – maybe you wish he wore better shoes or you want him to shave off his beard. But that doesn’t mean you should buy him new boots or beard clippers – instead get him something that he will love and appreciated and that he knows you’re giving with sincerity and selflessness. 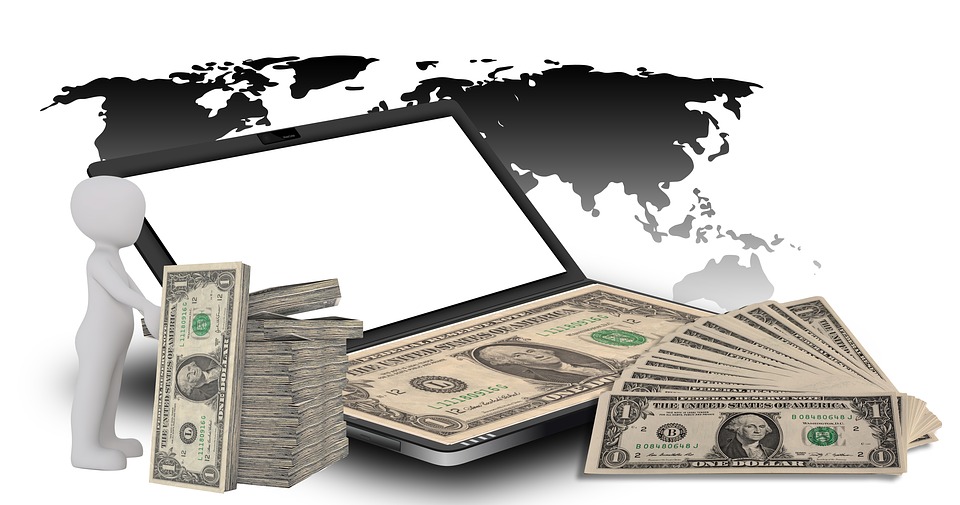 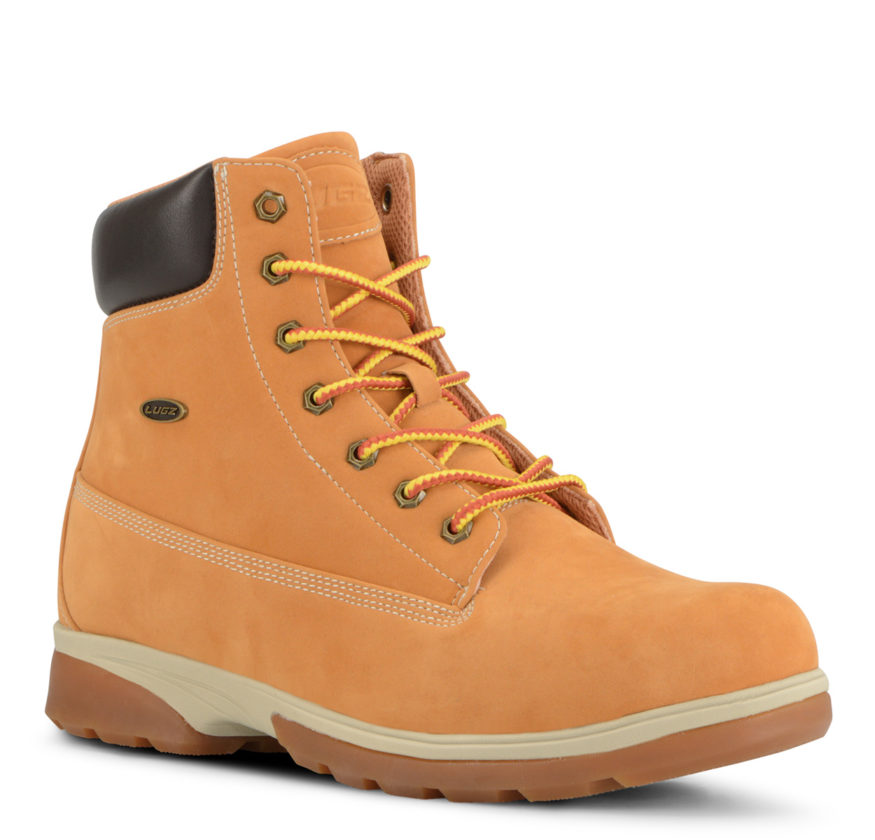 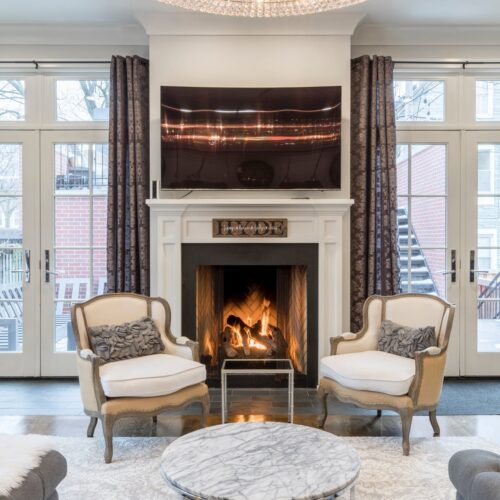 Switching To Electric Fireplace- Why Do It Sooner Rather Than Later