There are few things more adorable and affectionate than a happy puppy. But it’s not all smiles and rainbows. Besides the responsibilities that most people expect, like getting them potty trained and making sure they’re safe from just about everything with trips to the vet, there’s one side of that new furry friend that many owners don’t take into account until they see it first-hand. It’s puppy madness! Until they’re about two years old, most dogs are extremely energetic, so much so that they can get unruly. But there are a few ways you can make sure you’re equipped to handle them.

Make sure you take them on plenty of walks

Puppies and ‘teen’ dogs have a lot more energy than their adult counterparts. If that energy isn’t spent constructively, it turns aggressive. Walking your dog is obviously crucial, but it’s even more important as a way to release that when they’re young pups. Just make sure you’re not walking them too much if they’re young in an attempt to calm them down in the evenings. Pups tend to have a tendency to play rough with their leads, too, which is where a chew proof lead could prove helpful.

Keep them off the furniture

It’s in those evenings that the puppy madness descends. For a lot of dogs, this means running circles around the home and garden and jumping up and over everything they can find. However, it might also mean they’re a little too eager to use those teeth on just about any piece of furniture and even wallpaper they can find. For dogs with stronger jaws, most toys don’t stand a chance so it’s worth considering near indestructible dog toys from TufToys. Dogs need toys and making sure that they’re getting those that can take the brunt of the damage will take their attention away from the stuff in the home you don’t want them chewing. Of course, that doesn’t mean you can take your attention off them.

For a breed that casts, hair clean-up will likely always be a part of your life. However, when they’re in puppy madness mode, it gets worse than ever since they will get that hair just about everywhere they can. A good dog grooming brush from places like the Pet Store needs to be part of your daily arsenal, helping to get rid of most of the loose hair before they have a chance to spread it around the whole home.

How do you combat puppy madness? Besides waiting it out as they mature, if you can train your dog to follow commands sooner, you’ll have better luck with them. Training is about a lot more than the potty though that’s as far as many owners go. Help from things like Rocco Puppy Training Treats can make all the difference. Low-calorie count treats allow you to reward the dog without worrying about feeding them too much, meaning they’ll learn to heel, to stay, and to drop it a lot quicker.

Puppy madness can be tiring for the owner, but there’s no denying it can be hugely endearing as well. Just hang on in there and they’ll calm down eventually.

Be Smart this Winter: How to Keep Your Family Safe 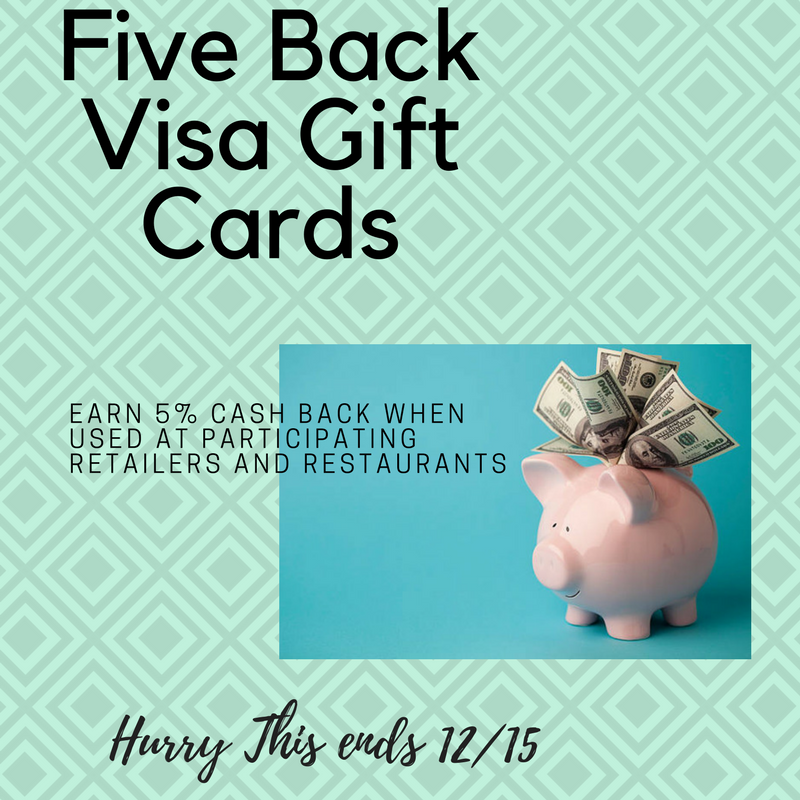 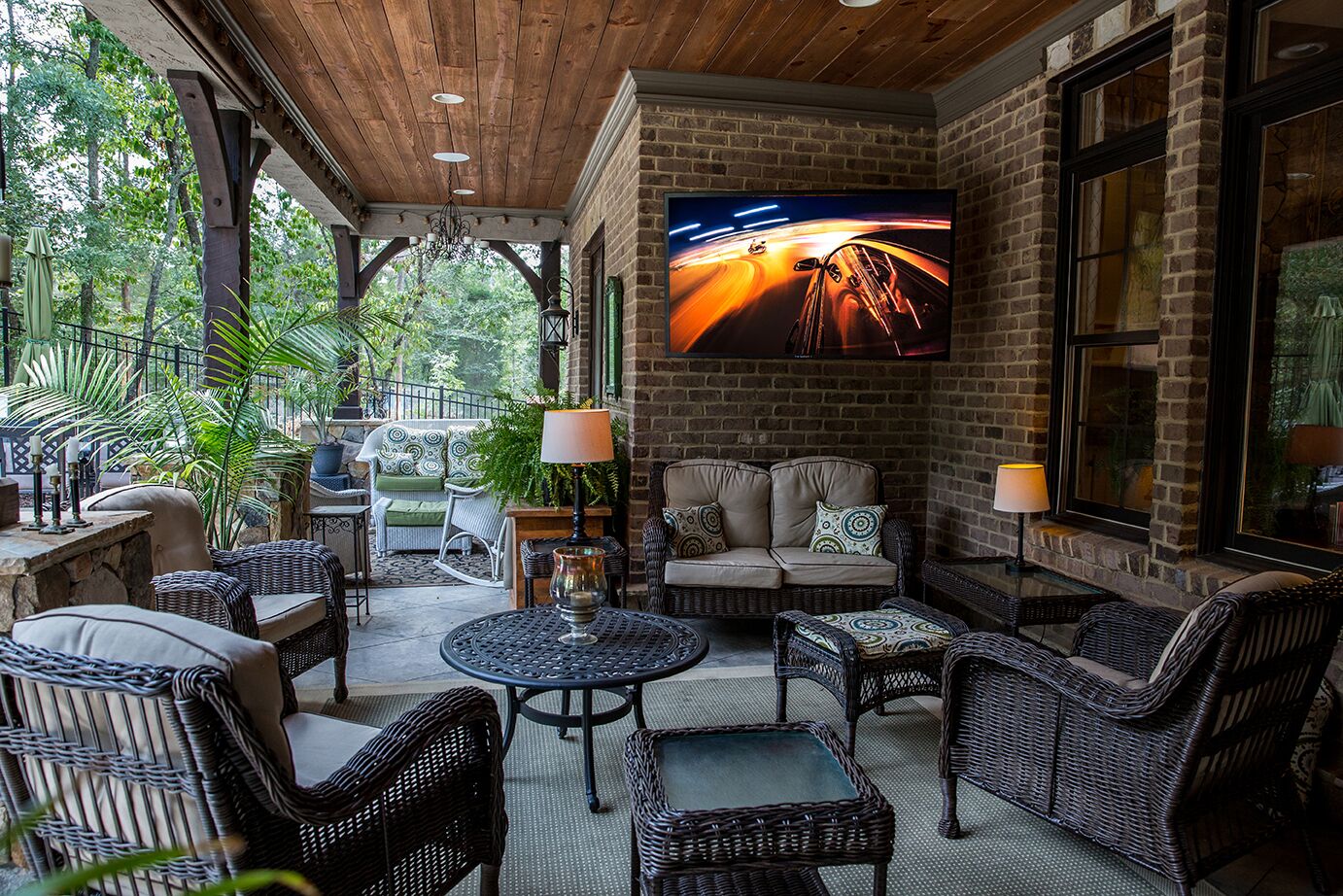 You Too can be outside and watch T.V. With SunBrite