According to the World Health Organization(WHO), people with unexplained, recurring dizziness, headaches, and skin irritation might be suffering from electromagnetic hypersensitivity(EHS).People with this condition feel sick when they are around sources of electromagnetic waves.

Recently, the Daily Mirror ran a story of a 15-year-old teenage girl in the U.K who committed suicide because of the severe discomfort she felt in school because of what is suspected to be EHS. The teen’s mother said that her daughter had suffered from an allergy to Wi-Fi signals before her death. She felt extremely nauseated by the Wi-Fi signal in her school and was unable to concentrate.

Research shows that most people claiming to be suffering from EHS experienced symptoms such as fatigue and headache that occurred when they were close to devices that emit electromagnetic signals. These signals include computer screens, cell phones, and Wi-Fi stations. The symptoms often disappear or become less severe as they move away from the devices emitting electromagnetic signals. However, research findings indicate that participants who were unknowingly exposed to EHS signals did not show any reactions.

What about the symptoms?
Experts say that people who claim to have EHS are definitely ill, but electromagnetic waves are not the cause of the sickness. Even though the WHO states that people suffering from EHS display ‘various non-specific symptoms’, it also state that EHS is not a scientific diagnosis. According to the WHO websites, there is no clear link between EHS symptoms and exposure to electromagnetic waves.

EHS symptoms often vary between patients and are not usually helpful in linking to the trigger. This makes it more difficult for doctors to diagnose and treat the symptoms.

Determining disability
Patients also report that the EHS symptoms make them physically weak and drastically change their lives. According to courthousenews.com, parents of a 12-year-old boy in Massachusetts suspect that their child has EHS. According to the parents, a new industrial capacity Wi-Fi system in the son’s school was the cause of his health issues. The boy suffered from the same symptoms that other EHS victims have reported to experience. The symptoms arose only during school hours and doctors could not diagnose the boy’s condition. Although the school administration rejected the parent’s claim, the boy’s parents still hold on to their assertion that their son was affected by the Wi-Fi system and that that the school was responsible.

Testing reactions
A 2009 medical journal reported that more than 1000 people in the U.S. believed they were suffering from EHS. However, little research has been done to prove the existence of EHS. Many professionals in the medical field believe that what many people allege to be the symptoms of EHS could just be their bodies’ reaction to various environmental factors that are not related to electromagnetic waves. 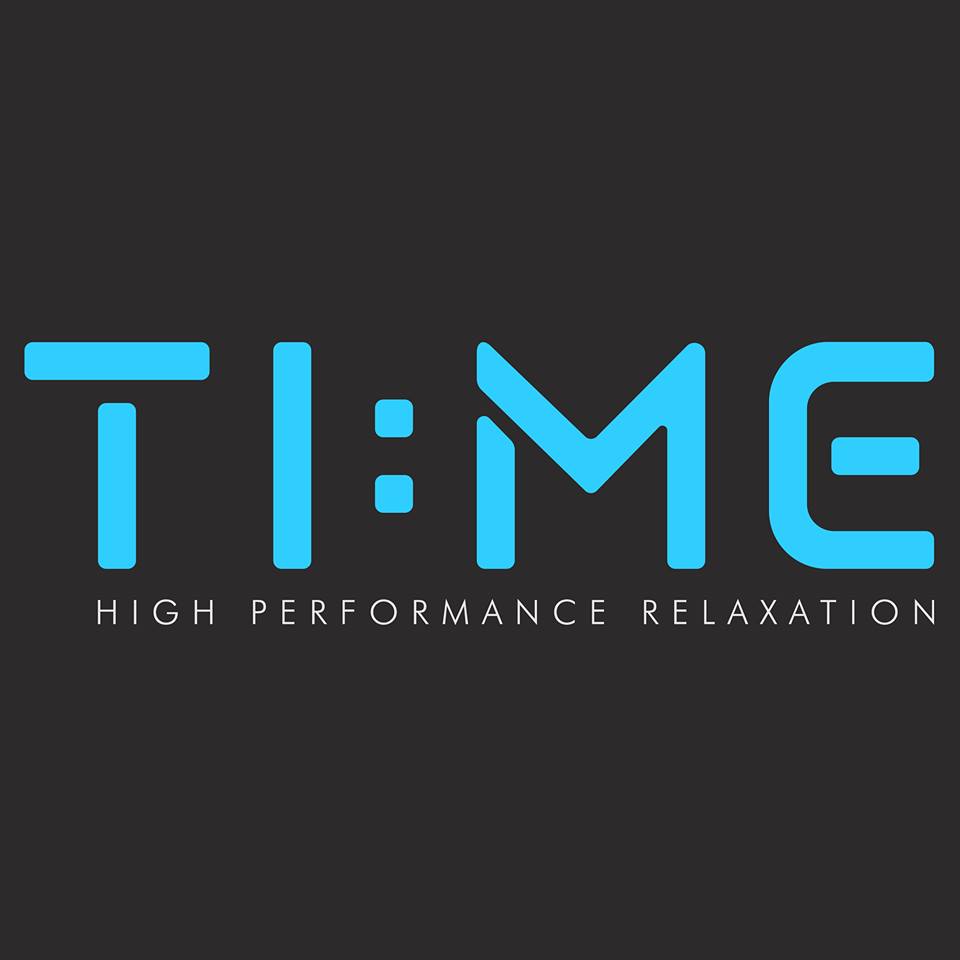 5 ways to strengthen your relationship