Most people will attempt to fix a plumbing issue themselves before resorting to hiring a professional. Of course, if you can solve the problem using something simple like a plunger, then there’s no reason to immediately dial a local plumber. Luckily, you’ll be relieved to know that most jobs fall under the “reasonably doable for a DIYer” category. With that said, here are five plumbing jobs that the majority of beginners will have no problem doing on their own.

Installing new plumbing fixtures is a simple job that can be done by anyone with basic tools and the ability to follow instructions. Sites like theplumbinginfo.com provide plenty of DIY guides that cover all the steps involved, including cutting PVC pipe, taking measurements, disassembling existing fixtures, and assembling/installing new components.

Clogged toilets can be messy, nasty, and intimidating challenges, especially when you’ve got one that’s overflowing and leaking dirty toilet water onto the bathroom floor. Luckily, it’s a problem that a plunger will usually fix, so long as there isn’t a significant hard obstruction in the drain pipe. If you can’t get it unclogged with a conventional plunger, try upgrading to a master plunger – the kind that looks like an accordion – to build up maximum suction. It’s also a good idea to watch a video on proper plunger use before you start sloshing around cluelessly.

Unclogged bathroom sinks are typically much easier to fix than kitchen sinks. Usually, the problem is related to an accumulation of hair, soap gunk, and/or small objects that have fallen into the drain. Fortunately, there’s almost always a P-trap under the sink, which catches items before they get down to the main pipe. Thus, removing the P-trap and cleaning it out usually solves the problem.

Every kitchen sink should have a garbage disposal to minimize the possibility of food items and other debris accumulating in the drain. They’re cheap, easy to install, and most models come with very detailed installation instructions. It’s worth noting that this investment will eventually “pay for itself” by preventing expensive plumbing issues that would wind up costing many times more than the garbage disposal itself.

Finally, a drain camera/flexible boroscope is a surprisingly cheap yet effective tool to use during one of the above projects, or just to have around in case you need to inspect your pipes in the future. Although professional plumbing boroscope kits can cost a few hundred dollars, there are also incredibly cheap consumer-oriented options on sites like Amazon and Walmart.com, many of which connect directly to your smartphone. Simply searching for “waterproof smartphone boroscope” will lead you in the right direction.

Jobs That Shouldn’t Be Attempted by Beginners

While the above jobs are simple enough for anyone to do without experience or special knowledge, there are some plumbing jobs that are better left to the professionals. In particular, if you have damaged pipes, sewer/septic line issues, a clog in the main pipe, or any other issue that will require extensive skilled labor or expensive industrial equipment, you may want to consult with a pro before proceeding. 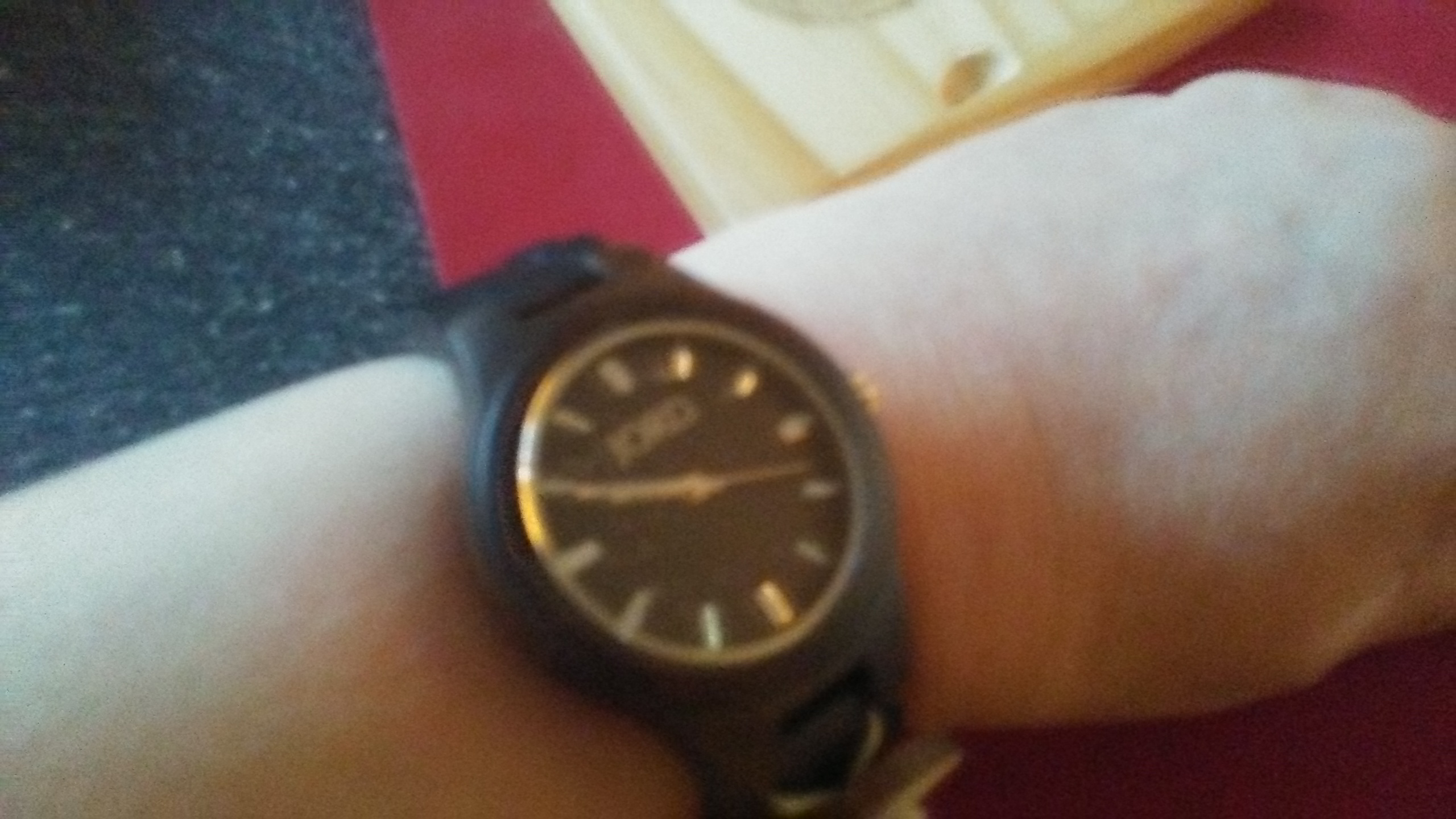 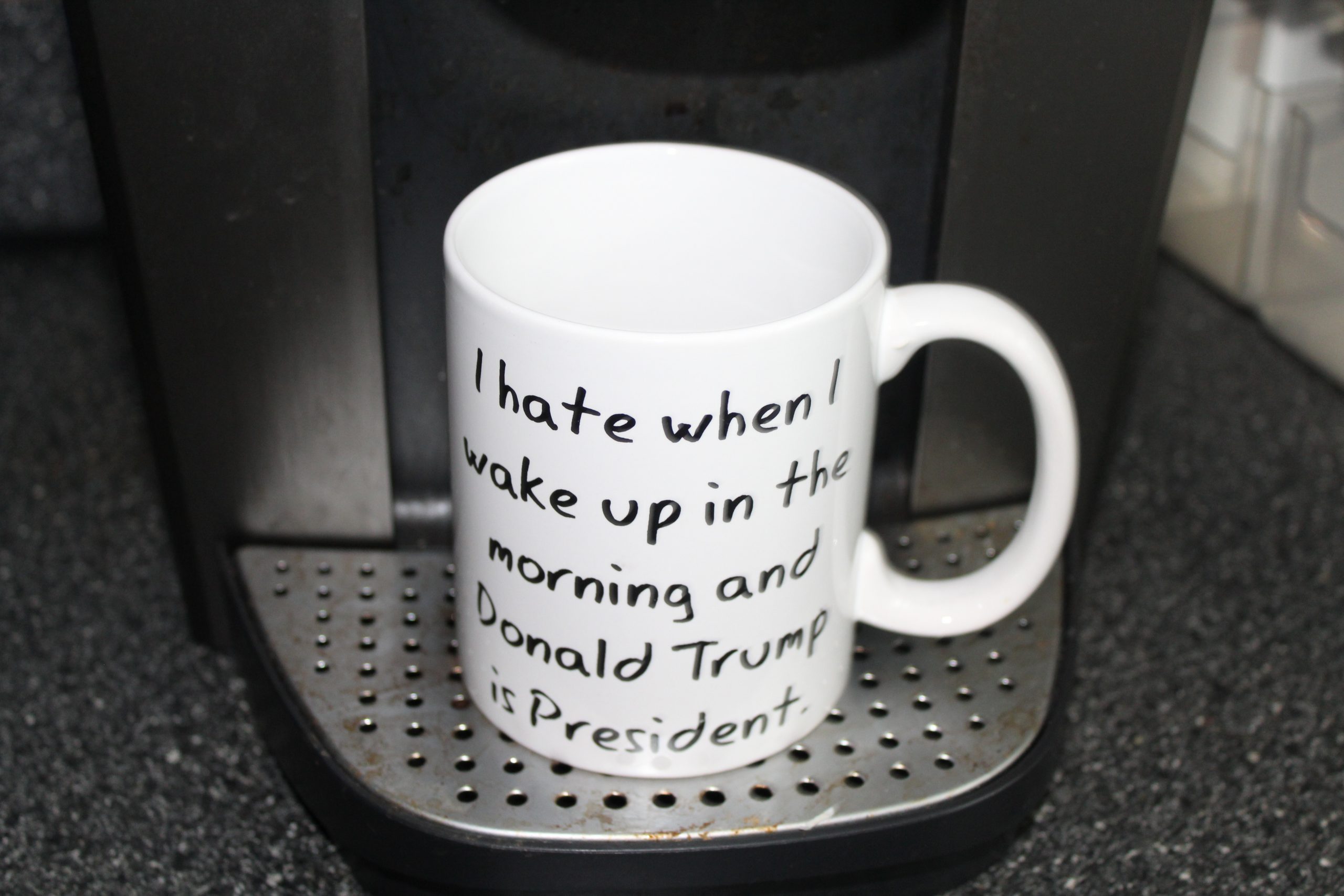 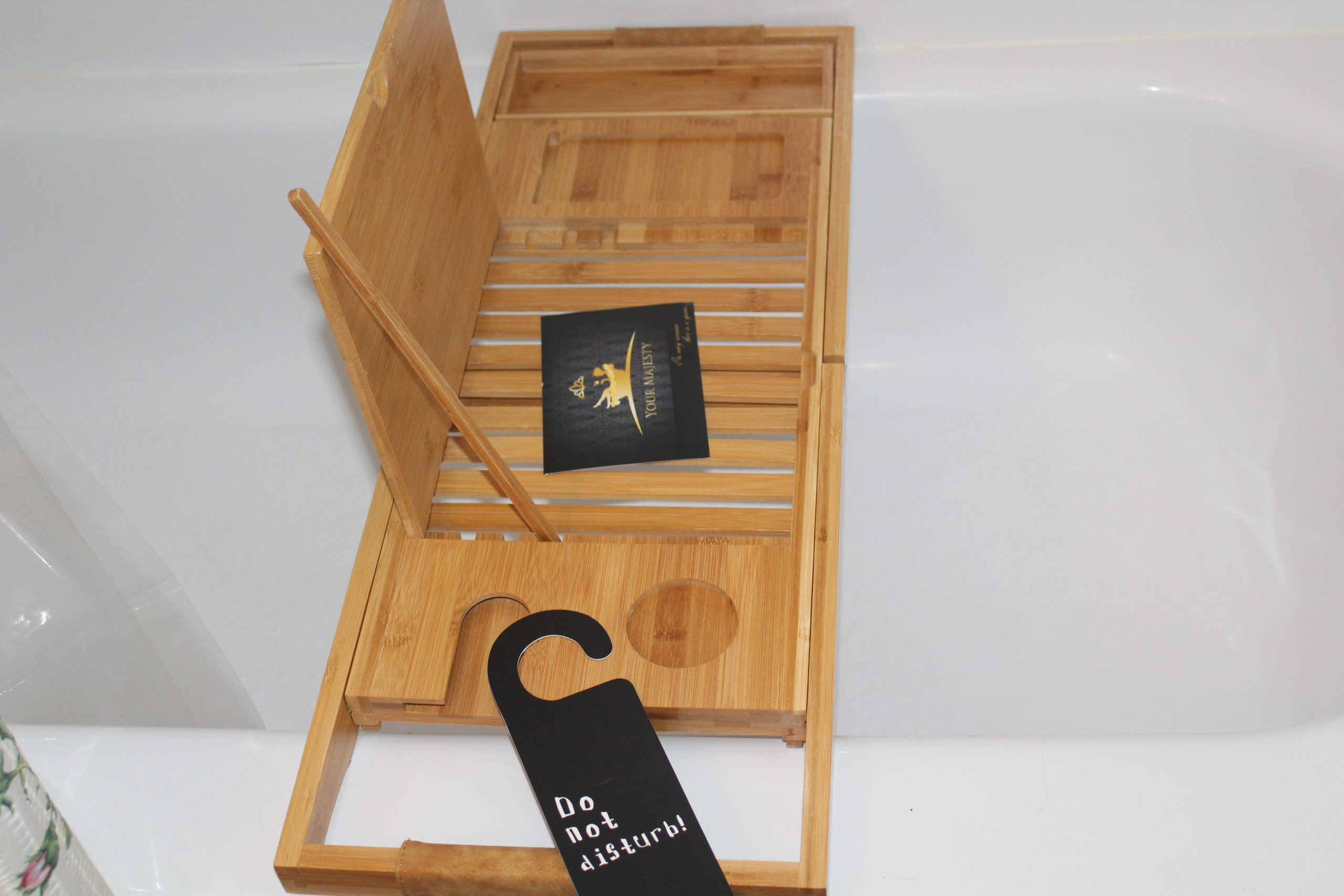