Netflix is a hugely popular streaming provider. It began life as a service where subscribers could rent DVDs, but it has begun creating its own original content – to rave reviews and critical acclaim. Back in 2013, Netflix was the first streaming TV company to win an Emmy award. House of Cards picked up an Emmy for Best Direction. Netflix also won an Emmy for comedy writing (Master of None), which is a sign that the streaming giants are pulling out all the stops to create content audiences love.

But despite the big bucks Netflix poured into the creation of original content, Netflix sometimes cancels series at the height of their popularity. So, why does this happen and what is really going on behind the scenes?

As Netflixguides.com has recently revealed, season four of The Following has been cancelled, but it isn’t the first show to be axed by Netflix. Other shows axed include Sense8, Bloodline, Hemlock Grove, Marco Polo, and Longmire. Some drop off Netflix with barely a murmur, but in the case of Sense8, the news that the ground-breaking series would not be renewed by Netflix caused a storm on social media, especially given it ended on a cliff-hanger!

It’s All About Money

Money is usually to blame when a series is cancelled. Netflix original content costs money to produce. Some shows have huge budgets, but if audience numbers are dwindling, which was the case with The Following, the numbers no longer add up.

Netflix’s core audience is in the 18-45 demographic. These are the people most susceptible to advertising, so if a show is losing its audience or the audience is in an older demographic, advertising revenue will take a tumble. Advertising revenue pays the bills. It’s a simple case of double-entry bookkeeping. Sense8 was filmed in 16 cities in 13 different countries around the world. It featured amazing special effects and huge set pieces with hundreds of people. By anyone’s standards, Sense8 was a big-budget production.

It pushed boundaries and attracted a core group of fans, which is why there was an outcry when the show was cancelled. Unfortunately, no amount of popularity can save a show if the advertising revenue doesn’t cover the production budget. This was the case with Sense8, although the show’s producers have since announced a two-hour special will be screened in the New Year, to tie up loose ends and give fans a finale they deserve.

Money isn’t always the reason why a show is canned. The recent media storm over allegations made against Kevin Spacey has prompted Netflix to cancel their award-winning show, House of Cards. Fans will be disappointed, but in the wake of the Harvey Weinstein scandal, it is a sign that the movie and TV industry is trying to clean up its act and show some remorse for turning a blind eye for many years.

In the meantime, we can still look forward to watching Stranger Things and other wonderful series on Netflix, so grab some popcorn and settle down for a binge. 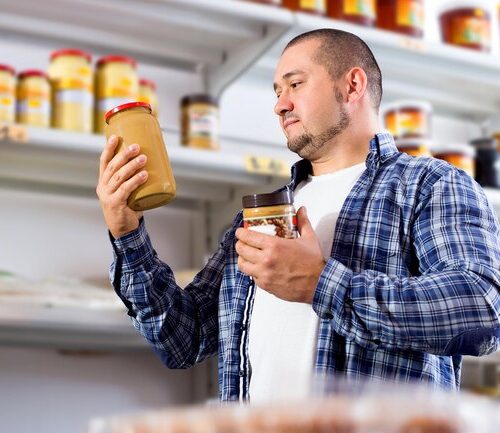 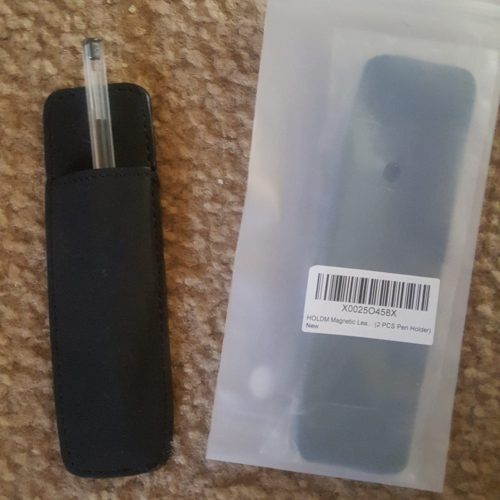 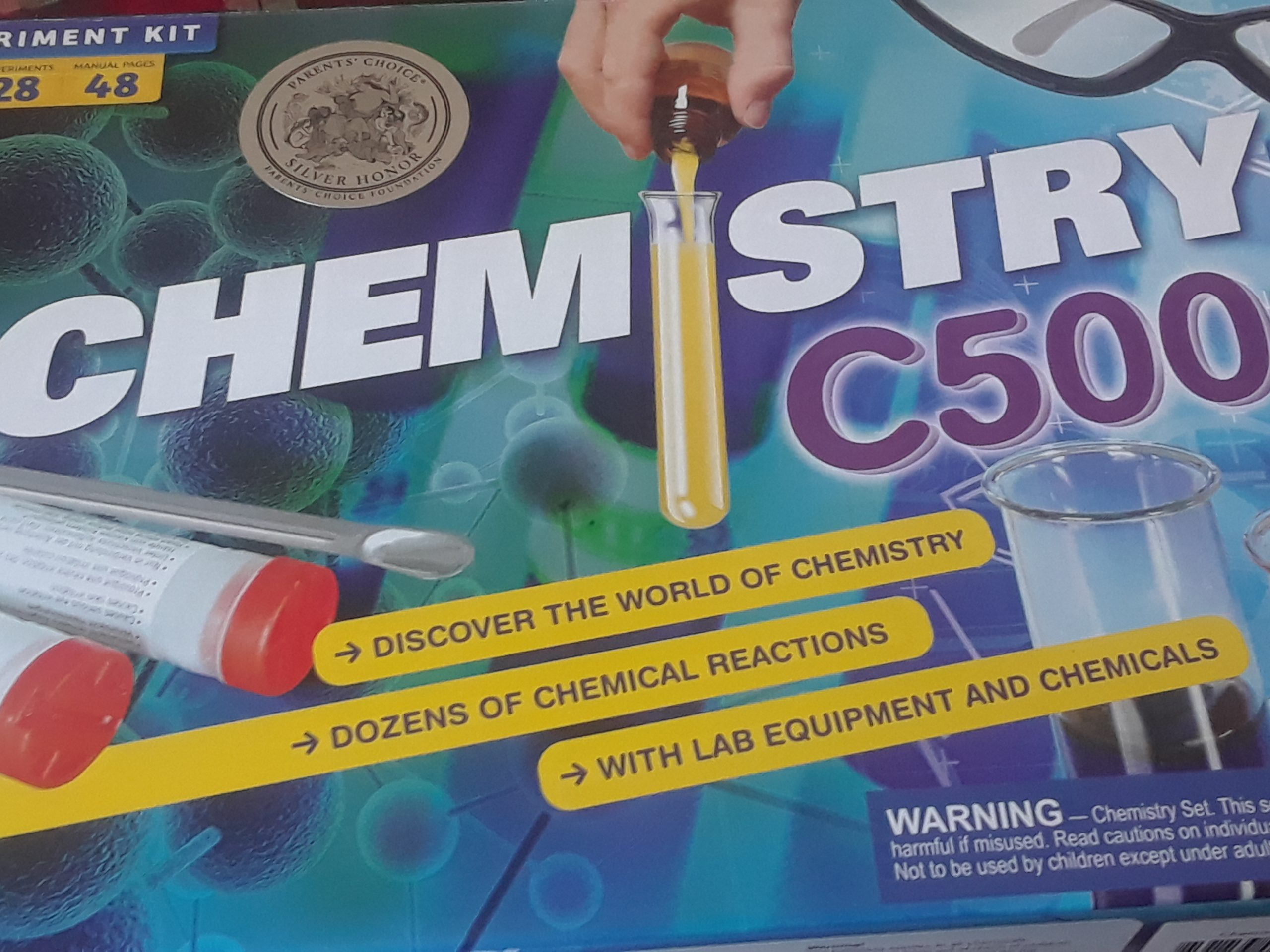