This debate seems to be ongoing and is, unfortunately, getting more heated than ever before. While there are valid reasons an employer wouldn’t want to see employees spending the better part of their workdays on social sites like Facebook or Twitter, what employers need to also realize is that there really is no effective way to block social media on the job. Here are some of the pros and cons – you decide what is right for your company. That’s the best answer, in the end.

Everyone Has a Smartphone, Don’t They?

While you could always ban employees from using your company’s computers from accessing the Internet, if it were really possible to do so, they still have a smartphone, don’t they? Before the advent of smartphones, it would have been easier to prevent accessing social sites, but where there’s a smartphone and Facebook app, there’s Facebook.

Proxy Servers Are a Dime a Dozen

So, you’ve gone to the expense of setting up firewalls which are ‘supposed to be’ impenetrable, but there are dozens and dozens of proxies which can be accessed to get past those firewalls. All you need to do is search for a proxy site for Facebook 2014 and beyond to find countless proxies which will easily get you past your company’s firewall. Some experts ask, why even bother trying to block access?

At the Core – Productivity

At the heart of the issue is the whole question of productivity. Many employers still feel that employees who access social media while on the clock are spending time which should be spent working. However, at least one major study indicated that workers who are allowed to access social media are just as productive, and even more so in some cases, than those who are restricted from using company computers to log into Facebook or Twitter.

The Cost of Blocking Social Media

So then, as you can see, it’s almost impossible to block employees from accessing social media from work. If they have a smartphone, they can easily pull it out to PM (private message) on Facebook or tweet on Twitter. The cost of setting up a firewall is going to be extremely high and to what effect? Since workers can access social media on personal smartphones or through proxy servers on network computers, why would you even consider spending all that money setting up a firewall? Few employees are that IT illiterate to know how to work around firewalls. Bear that in mind before wasting money.

Big Brother Is Watching You

Perhaps the best answer of all is that you don’t want to run an establishment that feels like something out of an Orwellian nightmare. Do you really want your employees to feel like Big Brother is standing over their shoulder watching their every move? Do you want them to hide in some corner where they can’t be seen while they pull out their smartphone to touch base with family and peers? How is that a healthy work environment?

In the end, only you can decide what you will and will not allow employees to do while on the clock, but perhaps you should find a happy medium which will keep everyone happy. If productivity doesn’t suffer, why not at least allow them to access social media from time to time throughout the day on their own devices. Yes, there is always a concern that your network can be hacked, but isn’t this a happy medium? If the University of Melbourne’s study has anything to show, it would be that restricting access to social media can actually interfere with productivity. Even so, the choice is yours. What do you choose? 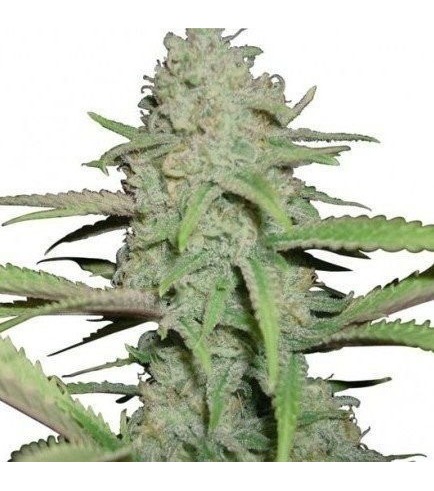 Caution! Are You Buying The Right Cannabis Strains?

Join the “Shop With Your Heart” initiative from the ASPCA