Strokes are a scary thing and unlike you may think, they can happen to anyone at any age. Statistics show that every 40 seconds one person in the United States has a stroke. Yearly there are about 795,000 people who have a stroke, and of those, 185,000 people suffer a recurrent stroke – meaning it isn’t their first time. These numbers have led to a lot of attention not just on the risk of suffering a stroke, and learning how to identify if you are suffering from one, but also the recovery process itself.

At this year’s International Stroke Conference 2018 the Mediterranean-DASH Intervention for Neurodegenerative Delay Diet (MIND diet) was discussed in great length. As reported in utahpeoplespost.com the MIND diet was created to help shield the brain from damage and promote brain health. Researchers have found that the diet is actually able to slow down the cognitive decline in stroke victims.

So what is the MIND diet and how does it work? Let’s take a closer look.

What is the MIND Diet?

When you hear the word “diet” you automatically think of foods, which then leads people to wonder how a diet is going to help slow down cognitive decline. You aren’t far from the mark that the MIND diet does involve foods, but rather than taking foods away like a typical diet, it’s about building your diet around certain foods.

The MIND diet is one that is heavy in whole grains, lots of beans, and nuts. There is little room for fried and fast food, pastries, red meat products, sweets, trans fat, cheese, and alcohol. It’s that Mediterranean style of cooking and eating.

The senior author of the MIND diet is Martha Clare Morris, who hails from Rush University Medical Center based in Chicago, and the co-author is Laurel J. Cheria. Both have been adamant about just how helpful this diet can be.

What Can It Do for You?

Of course the big question is what the MIND diet can do for you. The studies show some pretty exciting results, with the MIND diet allowing people’s brains to function about 7.5 years younger than that of non-dieters, and that it lowers a senior’s risk of developing Alzheimer’s when they stick to the diet.

The study took a look at over 100 different stroke survivors and followed them for a course of five years. It looked at their memory and reasoning skills once a year during that five years. Participants were also asked about their eating habits. Those who were strict about the MIND diet were then monitored separately for more in-depth results.

During this time the cognitive decline of those who stuck to the MIND diet was slower than those who didn’t follow the diet.

Worthy of More Attention and Research

At the very least the results from the MIND diet research are worthy of more attention and research from others. It could just be that those who have suffered from a stroke can eat their way back to better health, or at least slow down the damaging results.

5 Fun Things to Do Away from Your Kids 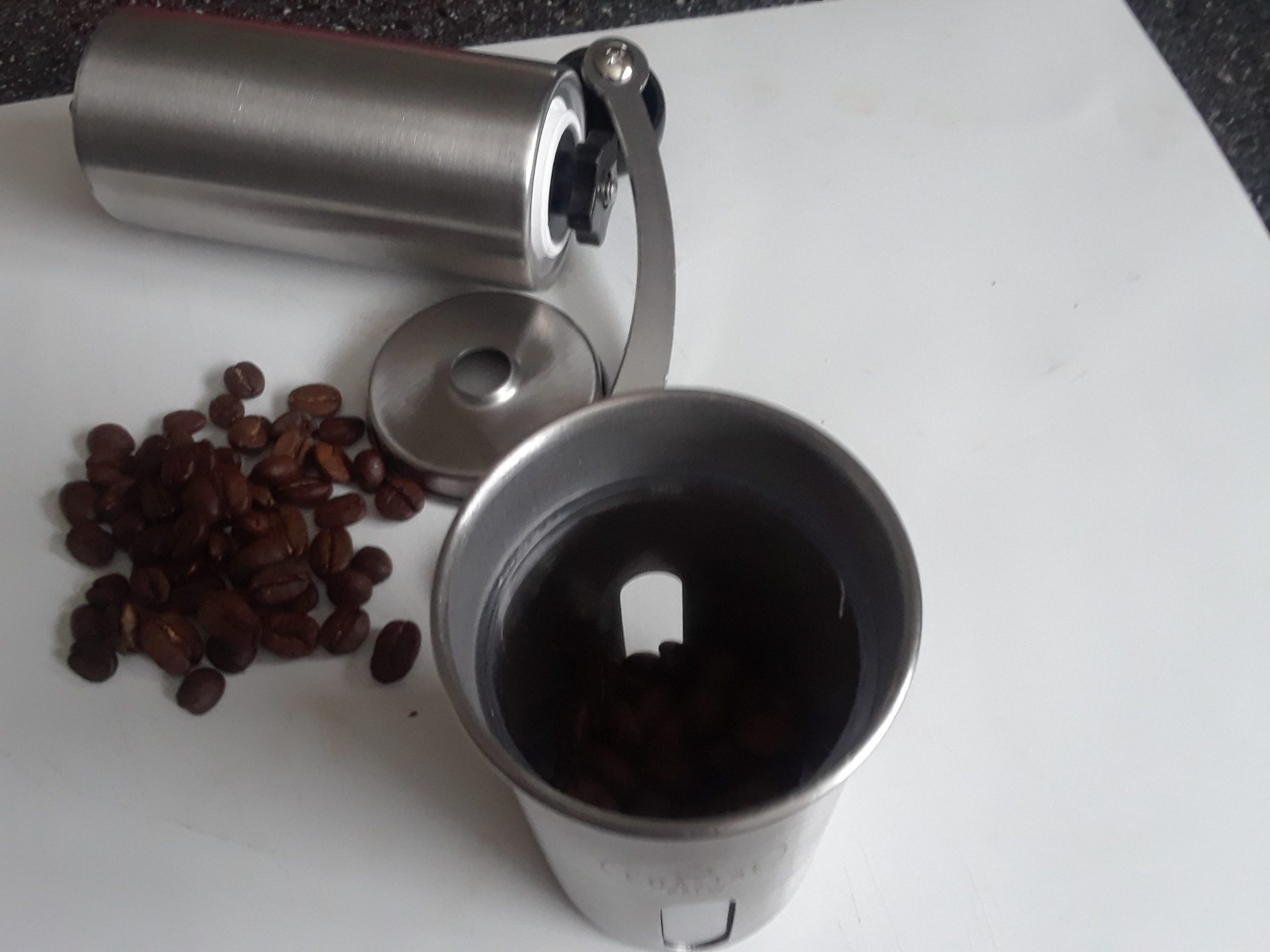 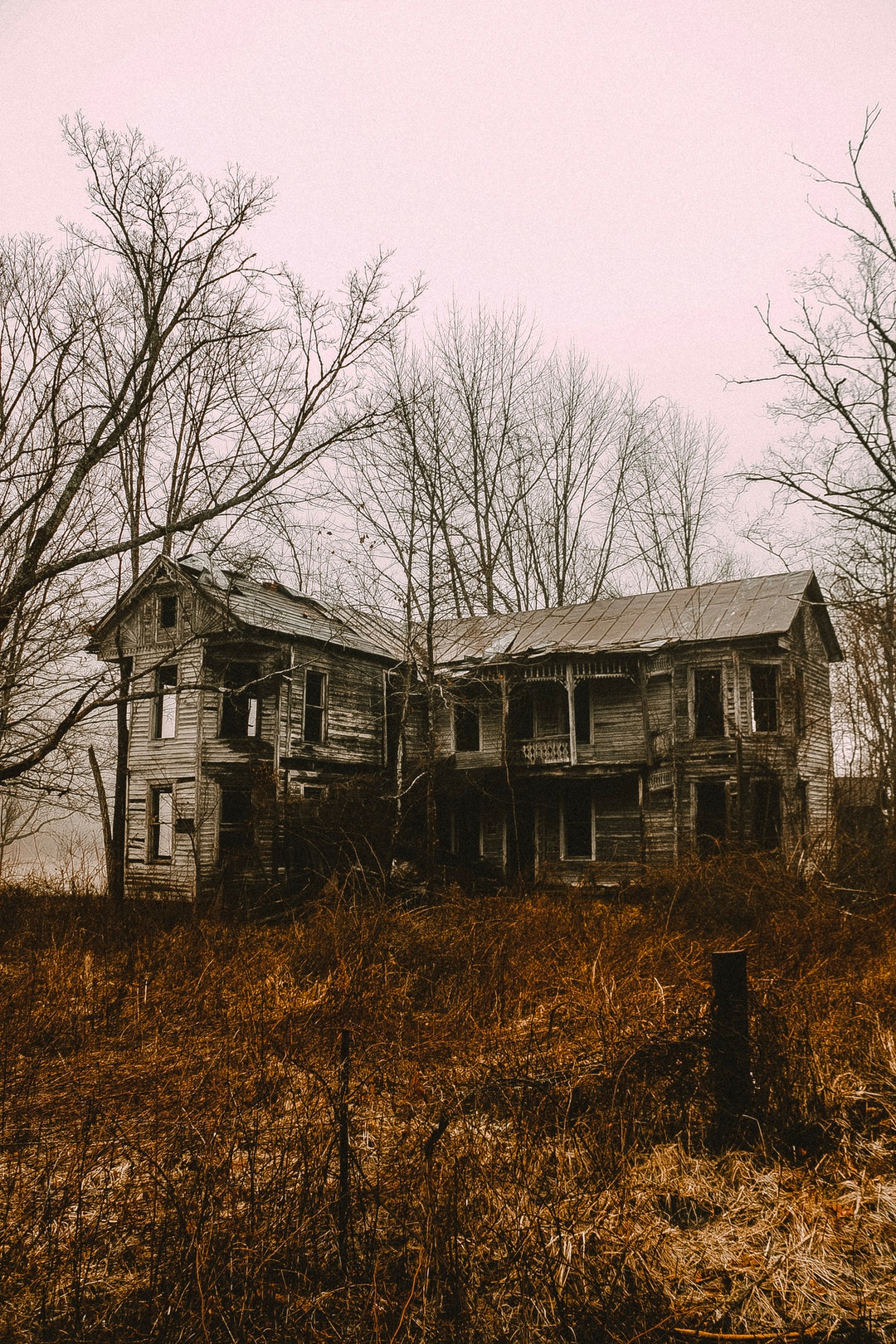