It’s a rainy Saturday afternoon and you need to entertain the kids. You want to relax and enjoy a little rare time to yourself. It’s been a long and demanding day and you want to immerse yourself in a fictional fantasy world. Your brain is exhausted from your studies and you need to switch your brain off for a while. Whatever your reason for switching on the TV, it’s safe to say that today’s TV enthusiasts face an embarrassment of riches when it comes to choice. Over the past 20 years cable TV has become more and more interactive and tailored to a unique user experience. With the advent of DVR, users are no longer beholden to the whims of the networks and can watch content at their convenience. On the other hand, the rise of streaming services like Netflix, Hulu and Amazon Prime have allowed users to watch new and exclusive content streamed into their homes via the internet. This golden age of entertainment technology has led to furious debate over whether cable TV or streaming services offer a better experience. It would seem that streaming has won the battle as Netflix alone now has more subscribers than cable TV. However, the debate is far from over as there are some intrinsic disadvantages to the subscription service model that muddy the waters of debate a little further…

You can have too much choice

There’s nothing, absolutely nothing more frustrating than cycling through screen after screen after screen of cover art and blurbs, perusing ridiculously obscure categories (“SouthWest Indian Movies With Tragicomic Overtones Featuring A Strong Female Lead”) as you and your partner heatedly debate what to watch. Before you know it the browsing process has eaten into your sparse free time and eroded your relationship. Choice is a fine thing, but too much choice can be more hassle than it’s worth.

There’s nothing more frustrating than when your favorite streaming service plays host to season after season of a show you love, only to inexplicably take that show off the menu when you’re half way through. Plot threads are left dangling, character arcs are left unresolved and you’re left angry and frustrated and wishing you’d never bothered in the first place. Cable providers like optimum.com offer a wealth of choice without taking away your content at a moment’s notice. Plus your DVRd content can be stored locally.

Discovery can be easier with cable

It can be hard to discover a movie or TV show when all you have to go on is a small rectangle of cover art and a 2 or 3 sentence blurb. When watching cable and flicking through channels you can get a feel for a movie or TV show in progress and choose to either stick with it or not depending on how you feel about it. It’s not so easy on a streaming service.

The subscription bandwagon has not yet begun to roll

At the moment Netflix, Amazon and Hulu have a cosy triopoly but it seems like more providers will be getting on the subscription bandwagon over the next few years. As Disney, Warner Bros. and Paramount all launch their own streaming services with their own exclusive content you can expect them to hoover up the content currently exhibited by other providers. So, if you love the Daredevil series on Netflix your days of watching it may be numbered unless you subscribe to Disney’s app.

Enriching Activities for Those Confined To Bed 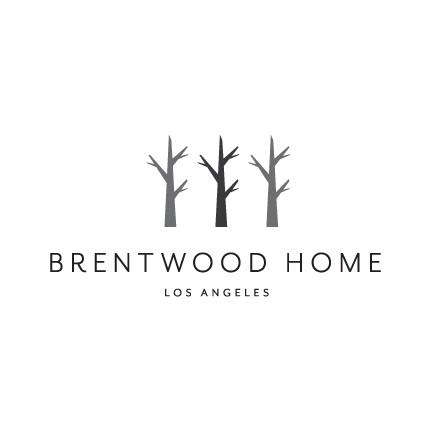 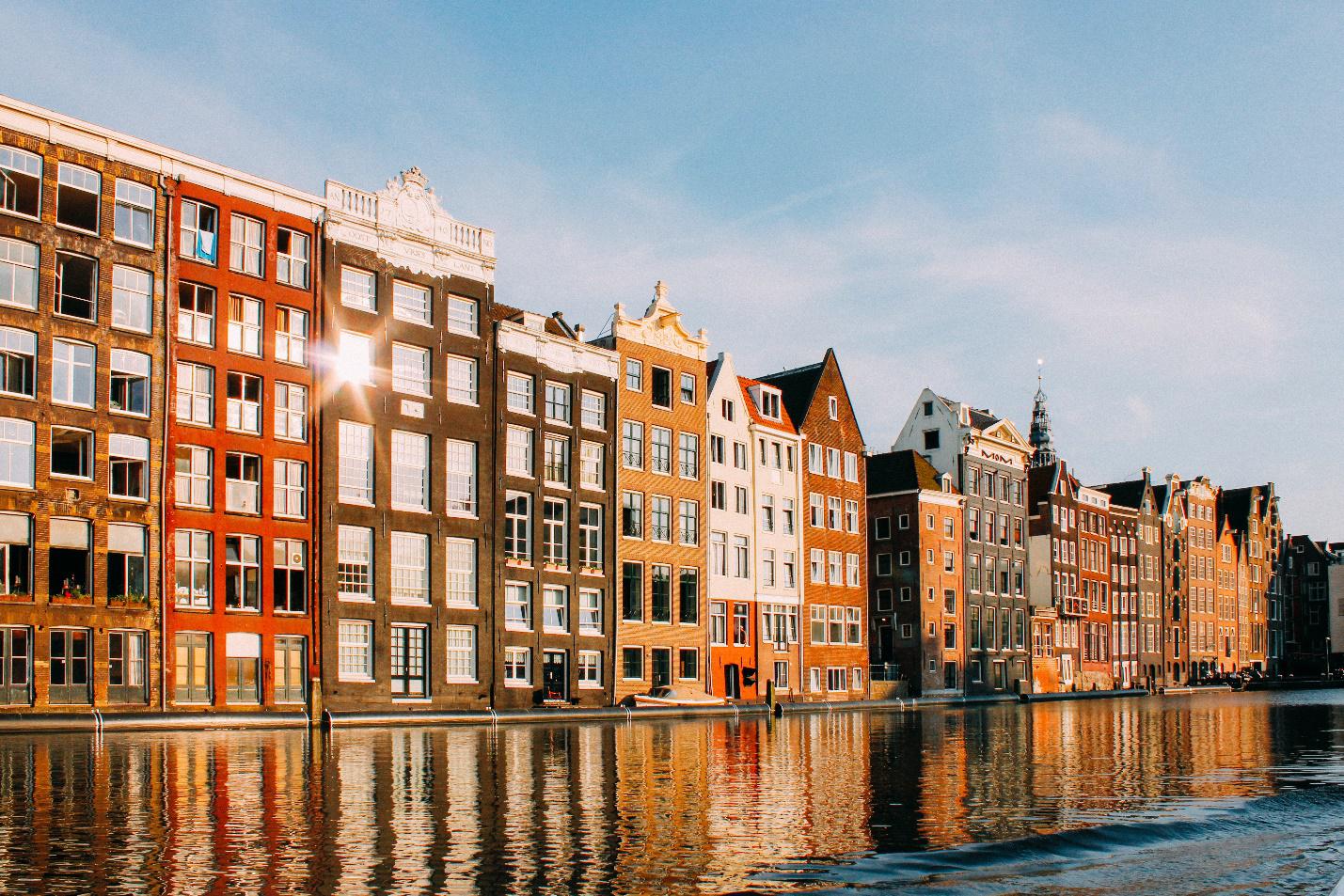 What to buy in The Netherlands