In today’s world, Addiction is at the forefront for some of us. There were 20.6 million people in the United States over the age of 12 with an addiction as of 2011. Addiction is more common in today’s society than one would think. My niece was found dead with a needle still in her arm a few months back. My Mother In Law is still in shock over what happened and that she now knows someone that died of this. Her first thought was of why she could not help this girl? As a blogger, I work with a lot of different companies. Some I say  no to and others I just love to work with. Why? Because they give back. They give back in some way such as by providing a free meal, a donation or even education on their site or their mission statement is one of admiration. They are not just all self absorbed.

Education to me is the most important thing to do in any industry. I thought it was just my up bringing that learning was so important but I think that goes for anything. Before I started blogging, I was a nurse. Did I know how to give a shot? No, I had to learn that. Did I know about the different diseases? No, We learned most of them as I do not think there would be enough time in any class to learn all of them. I was pleased that we did spend a considerable amount of time covering addiction. Take Alcoholism, It is one of the most common addictions affecting Americans. It is also an addiction that goes untreated in many cases because of the legality of the substance. However, the recorded rates of alcoholism are decreasing (18.1 million people in 2002 to 16.7 million in 2011). Even Tobacco and Nicotine have the highest rate of dependence. The good news is that there are more resources than ever to help you quit. Next, You have Marijuana, Cocaine and Prescription Drugs. I could write and write on this subject but there are a lot of sites that I consider sites that are perfect for keeping you well informed.

Addiction is in my family as my Mom died of alcoholism. You probably are saying how can you die from alcoholism? She died from bleeding to death from her esophageal varices rupturing. Yes, They rushed her to surgery to cauterize them but they already were in her lungs and she did not recover from that. We even talked that morning about that this needs to end and she was willing to enter a treatment program. This site has it all. It gives you options and education for you or a love one with an addiction. They cover it all and in an easy to read and to understand articles. You may think that you are talking to them until you are blur in the face but one day they will hear you. Only when they are ready. Please don’t give up on them as they need your love. I know this first hand. 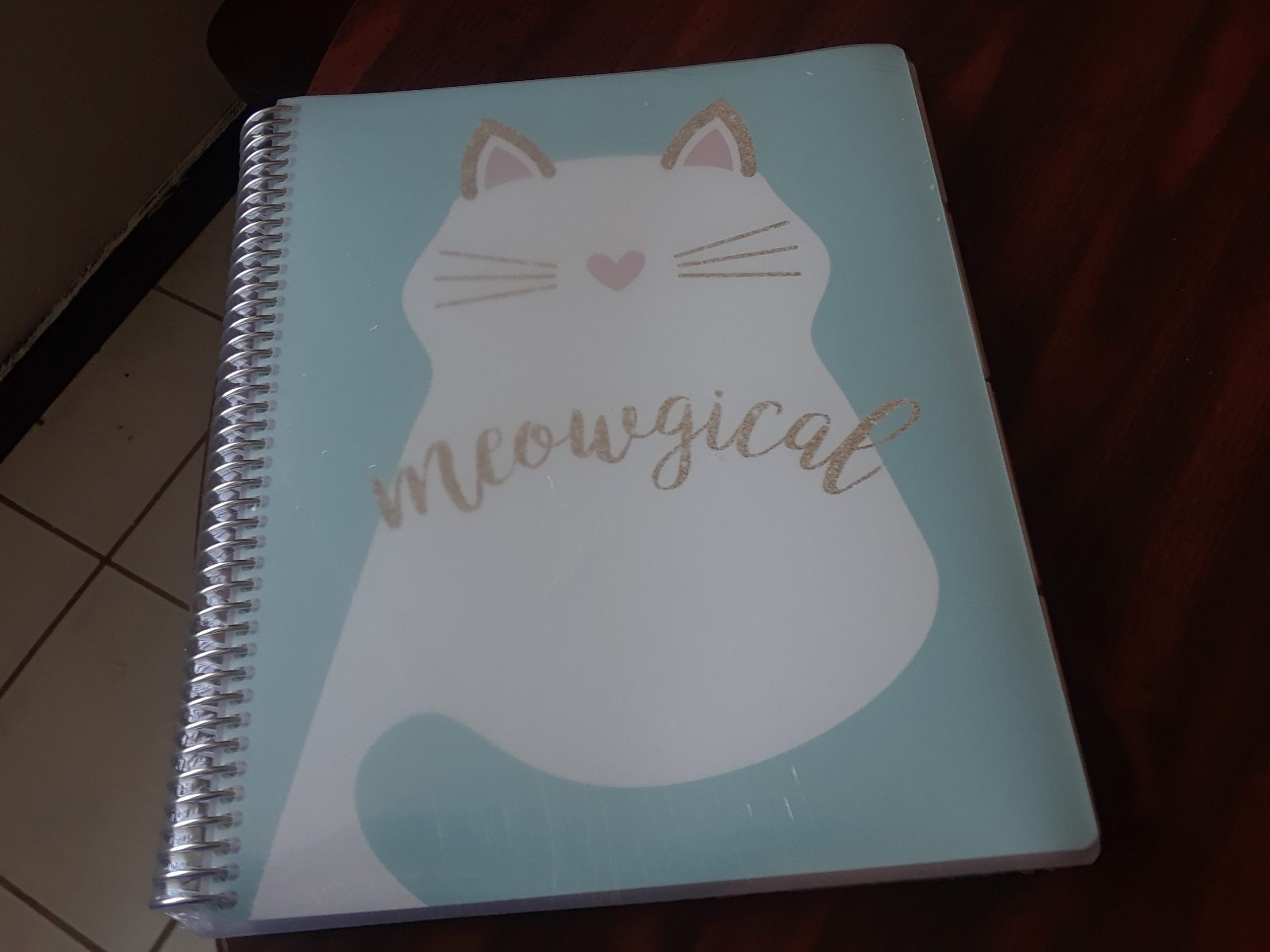 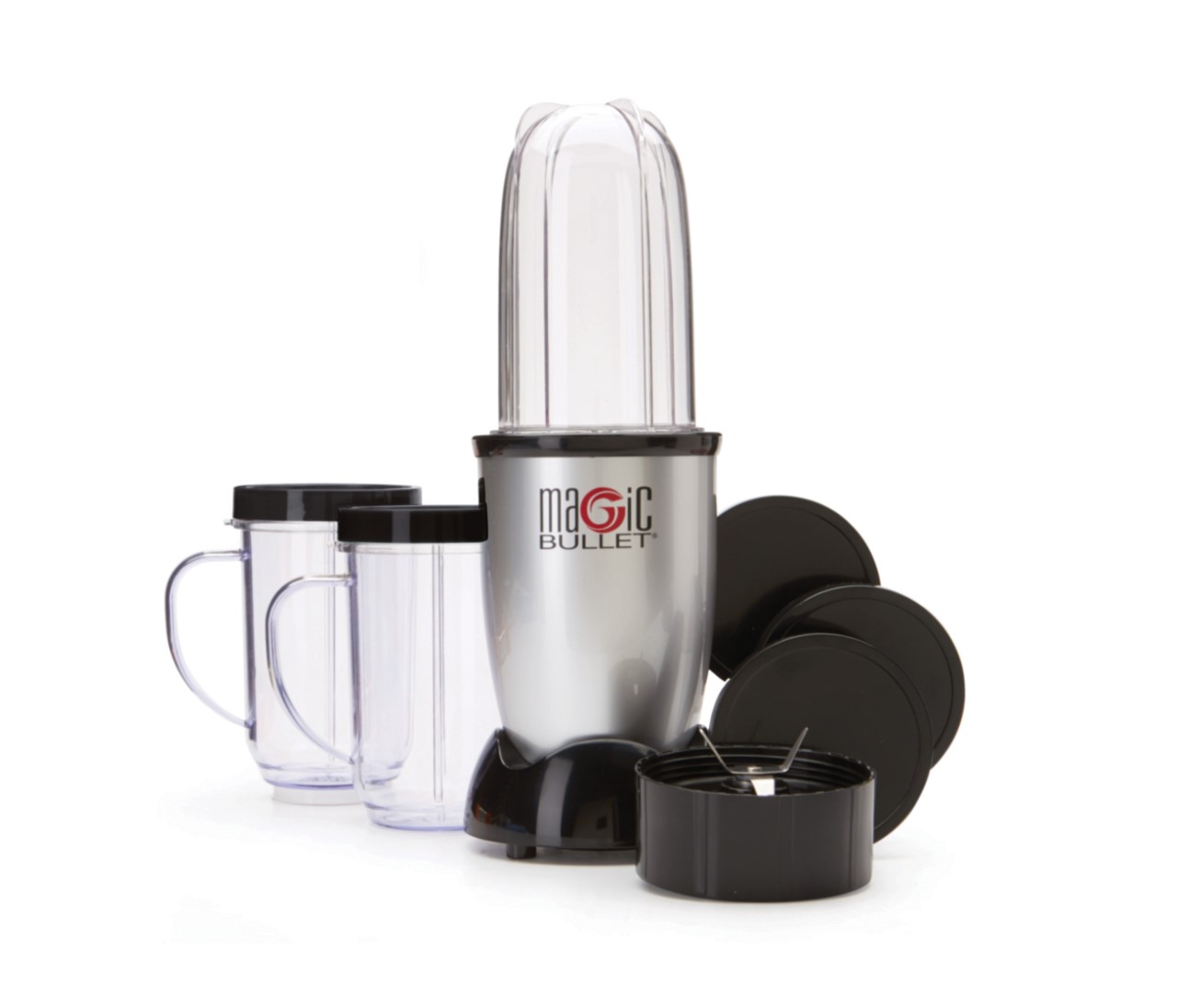 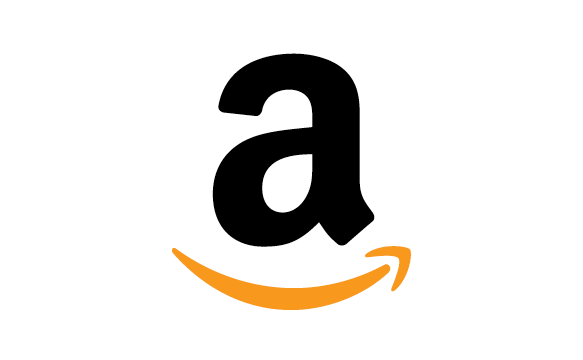