We have all heard about the butterfly effect; The theory that if there were to be a small change within the world’s ecosystem, it could have a knock-on effect that would cause it to affect many different things at a later stage.

Well, what if you were to take something larger? For instance, the subsequent effect if certain industries encountered some small changes.

Let’s say that logistics companies just… stopped. While this may not be a small change, it is an important thing to consider as it is a fundamental part of almost every industry. Just imagine what kind of effect that being unable to deliver and receive goods would have.

Companies that supply food and water, especially supermarkets would be devastated. This is because these companies rely heavily on imported goods, even the products that are created within the same country would have significant trouble in arriving at their destination because there are no companies to deliver it. Even if the company were able to retrieve it themselves, they would be severely limited in the amount of produce that they can store within their vehicles.

These are just two of the several implications that I have discussed. There are copious amounts of consequences that these changes can result in. This really does show our reliance on certain industries as well as the accuracy of the butterfly effect as an observable theory. For an example of how the situation can progress (or regress) further, check out this infographic from https://www.returnloads.net/ 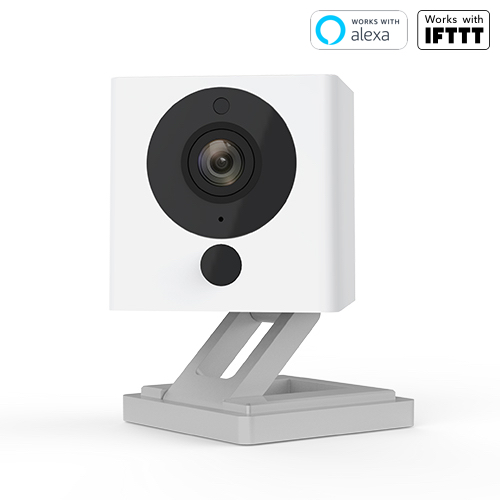 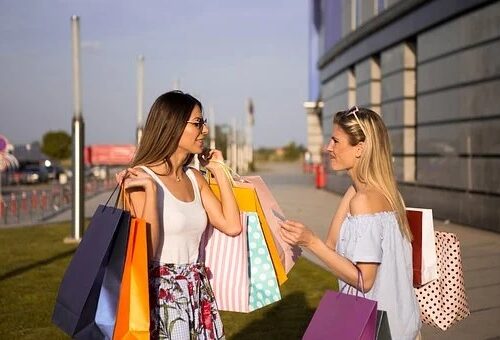 Five Summer Essentials For Your Wardrobe 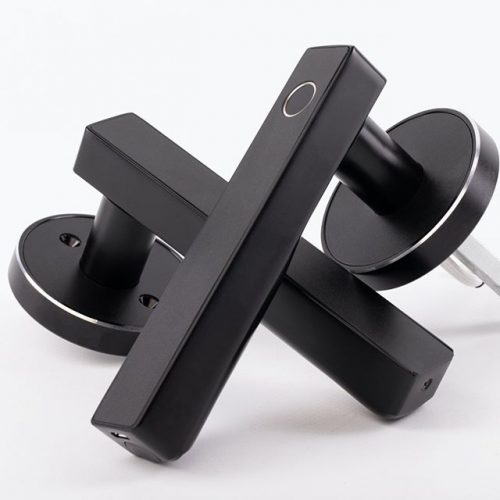