The age of information has provided citizens with an endless amount of options when it comes to being entertained. Many children have reduced play time outside to interact with friends through screens and other remote experiences. After a long day at work, various adults hit the couch and continue binge-watching classic shows. With the internet being available virtually everywhere in the United States, it is difficult to reach a state of boredom. With this being so, streaming giants such as Netflix have taken liberty in completely changing users view content. Last winter, a choose your adventure movie was released on this platform and received critical acclaim. Since this movie was successful, Netflix is planning on releasing more choose your adventure styled content down the line. For film producers such as David Guillod, these developments may change how Hollywood does business.

Bandersnatch is a film with over one trillion possible scenarios available at your fingertips. Many people have viewed this film countless times to create a flow chart of the endless possibilities present in this movie. For the casual television viewer, seeing this film more than once may not be appealing. However, since this film was available through Netflix, if you wanted to undergo multiple viewings, the only cost attributed to this plan was your Netflix subscription. However, film producers have yet to attempt this viewing style in the form of theatrical releases. Most movie theatres already have mobile applications where users can play games based on content appearing before previews.

These applications could potentially help film producers bring these types of films to the theatre. During critical moments throughout the film, users could somehow vote based on multiple choices, and this would create a unique experience for film-goers. Film-goers who saw different viewings could compare and contract the film experience based on the choices the audience made. The possibility of someone getting upset during the film because a particular option was not selected is, of course, a possibility. Film producers could ensure that all possible endings and choice would be available once the film is released elsewhere.

For the time being, these types of movies may prove to be more accessible through streaming services. The ability to immediately revisit a film after selecting a specific choice would make this easier for most to navigate. Some people do not have the time or financial means to go to the movie theatre to possibly experience the same set of choices as the previous viewing. Bandersnatch is undoubtedly proof of concept and became a phenomenon over social media platforms also. Social platforms such as Reddit or Twitter allow film enthusiasts to create long threads about choices made in this film. Online communities pool data together and assess different flows that may have flown under the radar. When film producers are unable to access certain types of content when previewing a movie, you know there is a lot to unpack throughout multiple sittings. As screen time increases across the board, users may begin to demand these types of extensive experiences.

Getting Your Child Excited for School Throughout the Year 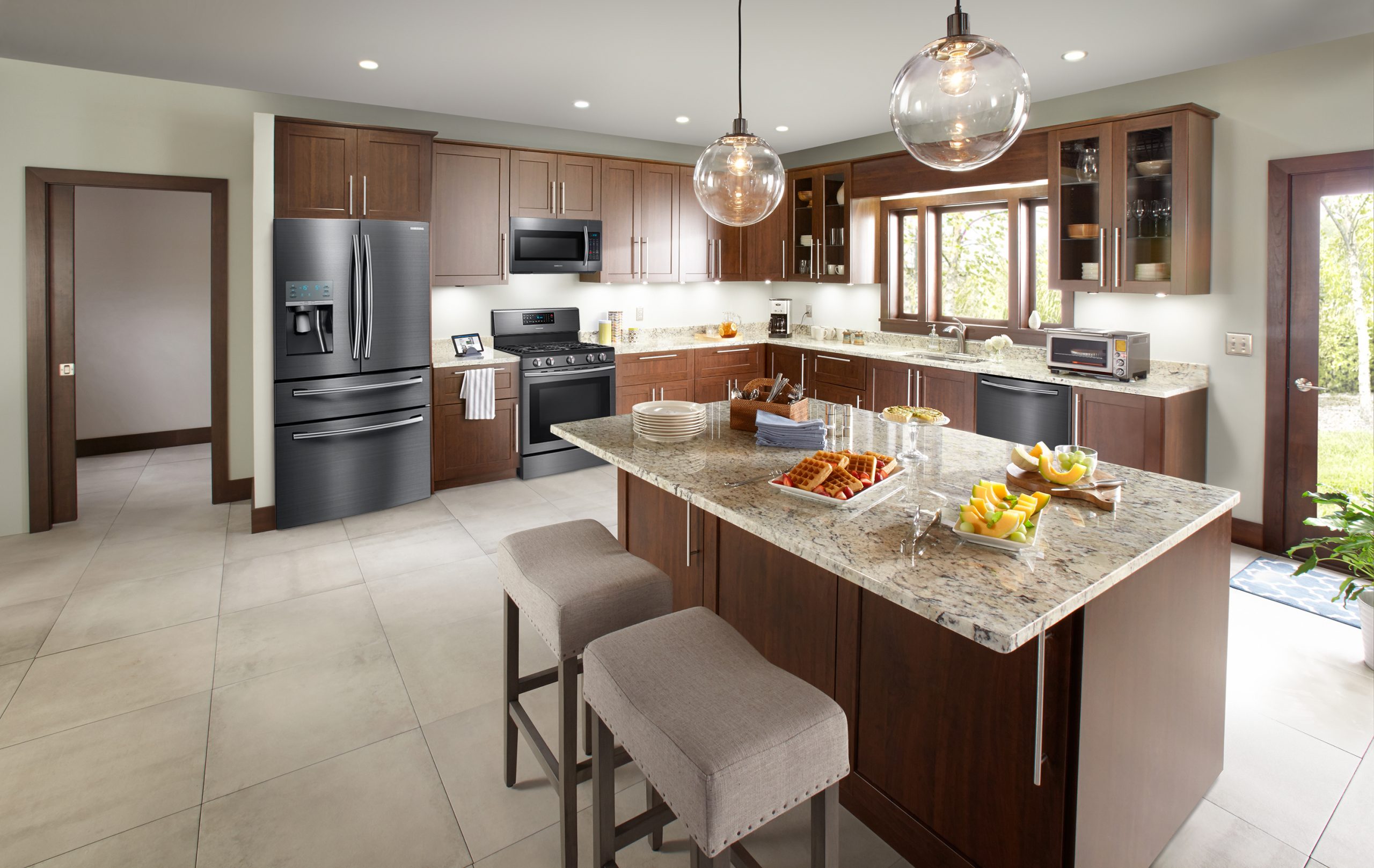 How To Make The Most Of Your Fishing Trip