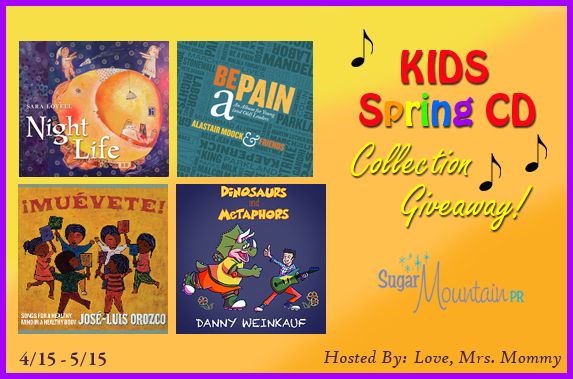 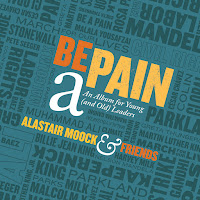 Alastair Moock: Be a Pain: An Album for Young (And Old) Leaders 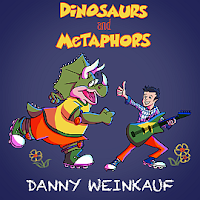 Danny Weinkauf: Dinosaurs & Metaphors
Grammy Award-winning artist and longtime bassist for They Might Be Giants Danny Weinkauf is back with his 5th album for children and families, Dinosaurs and Metaphors. The album takes listeners through the day with plenty of imagination, humor and clever wordplay. Themes of these 15 original songs run the gamut of everyday life, from the joy of a lazy Saturday morning to a celebration of Monday.
Buy On Amazon
Video: A Song that Makes Us Happy 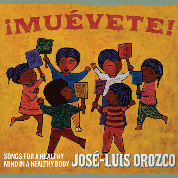 Jose-Luis Orozco: ¡Muévete! Songs for a Healthy Mind in a Healthy Body
Orozco’s humor and skills as a dynamic educator connect us to his world of joy, discovery, and exuberant musical expression. Encouraging young children to move their bodies in joyous ways, ¡Muévete! Perfectly complements his Smithsonian Folkways Grammy-nominated album ¡Come Bien! Eat Right!. The 18 animated, original songs and dances on ¡are in Spanish and English, encouraging kids to express themselves through movement and to learn new words as a result. Take a listen, move your body, and have some fun.
Buy On Amazon (April 17th release)
Video: Baby Chicks 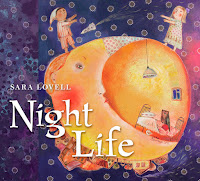 Sara Lovell: Night Life
Sara’s new songs celebrate the hours that lead up to bedtime and the magical worlds we enter when we finally succumb to sleep. As with her last two critically acclaimed albums, the new release moves beautifully between diverse musical genres – at moments riotous and full of unrestrained joy and hilarity, at other moments tender, introspective and melodic. Themes of home life, nature, and the cosmos infuse the album.
Buy On Amazon (Pre-Order for May 1st release)
Video: Wild is Everywhere (new videos coming soon!)

Sugar Mountain PR is a public relations agency specializing in
award-winning music and other media for children.
Open To US and must be 18+ to enter

Entry-Form
Disclosure: Love, Mrs. Mommy and all participating bloggers are not held responsible for sponsors who do not fulfill their prize obligations. This giveaway is in no way endorsed or sponsored by Facebook or any other social media site. The winner will be randomly drawn by Giveaway Tools and will be notified by email. Winner has 48 hours to reply before a replacement winner will be drawn. If you would like to participate in an event like this please contact LoveMrsMommy (at) gmail (dot) com. 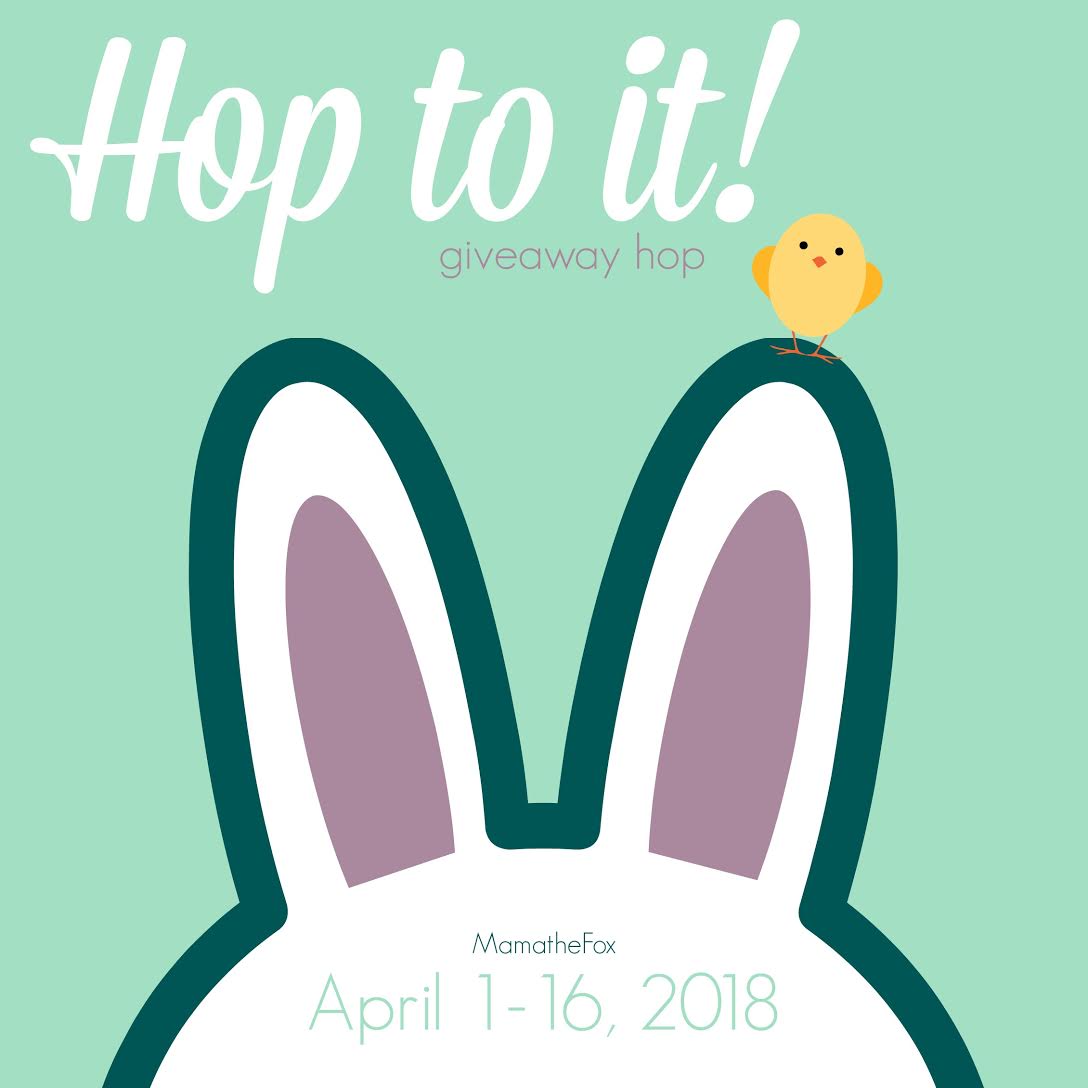 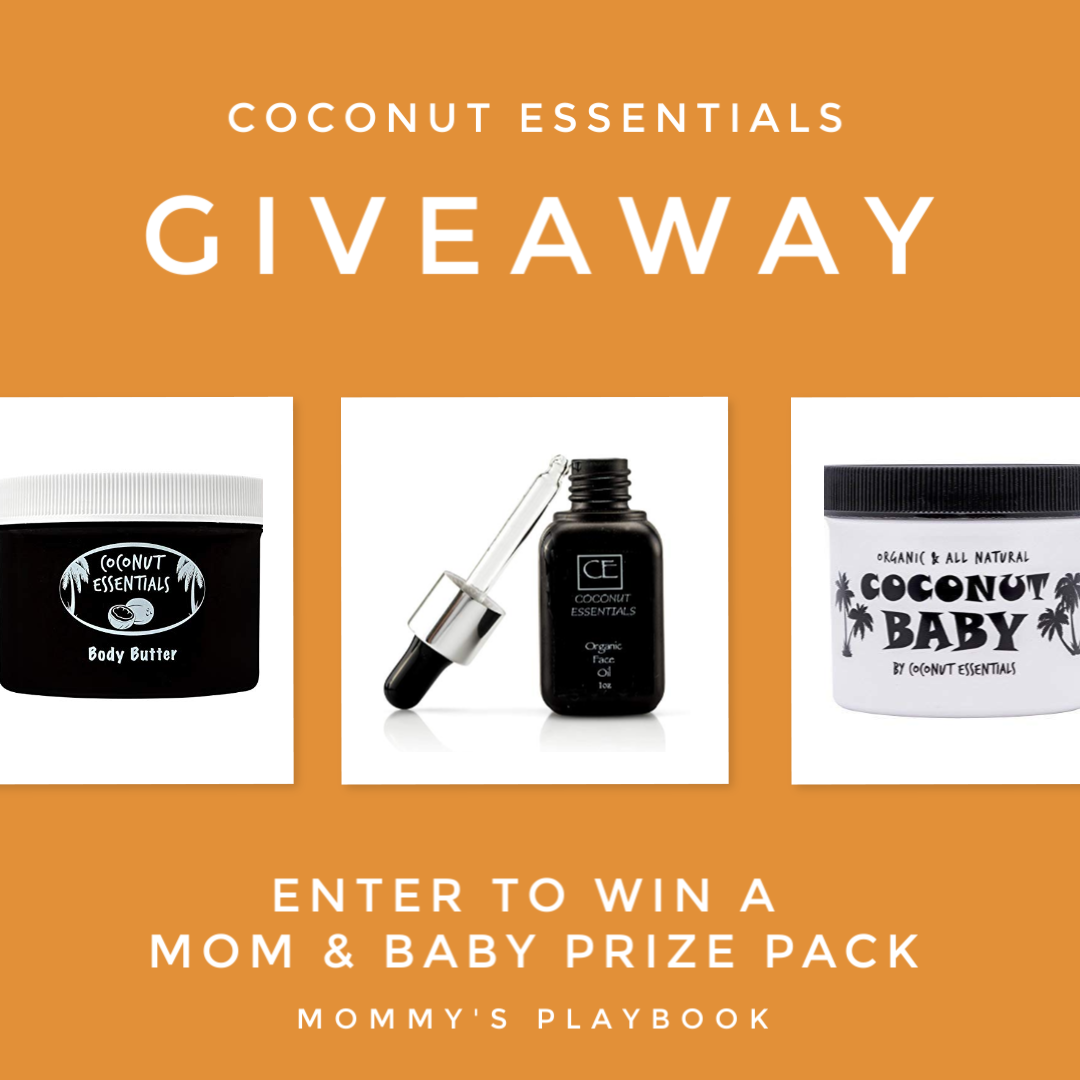 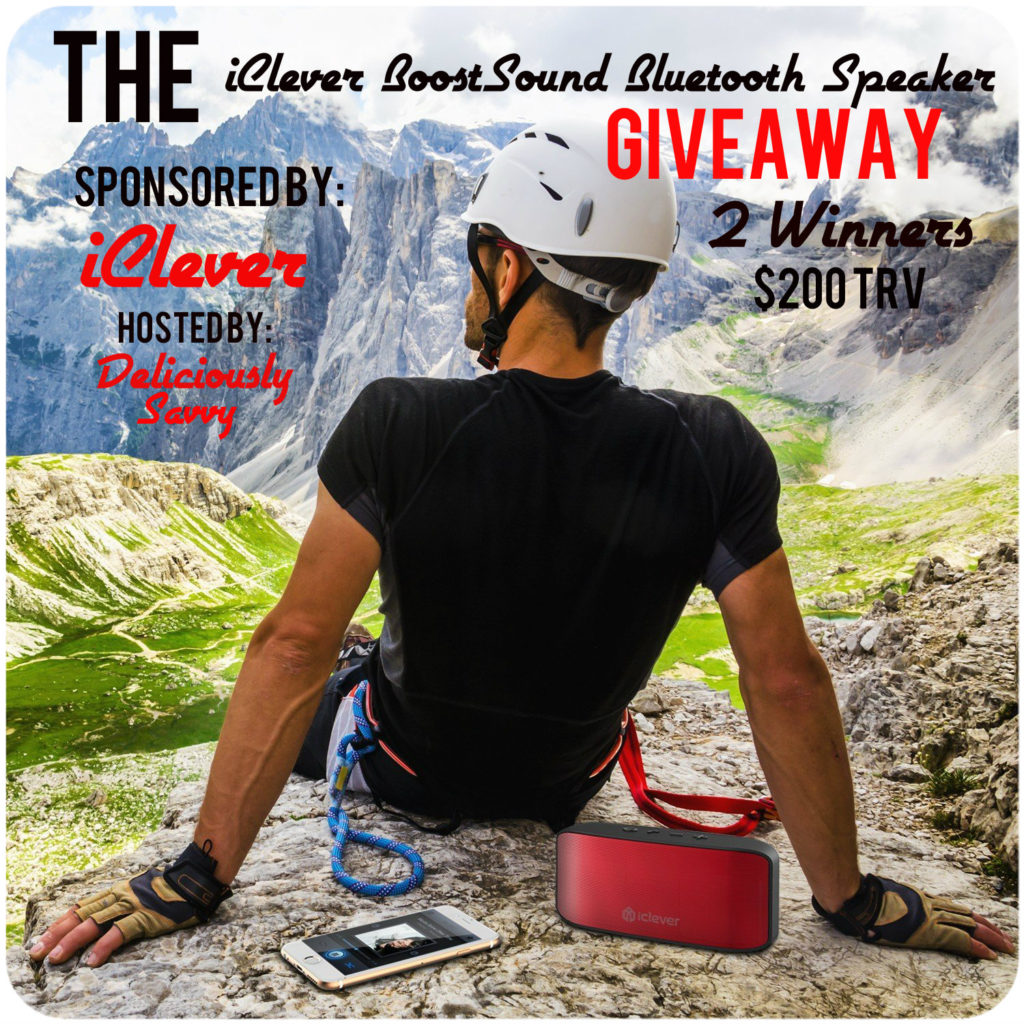