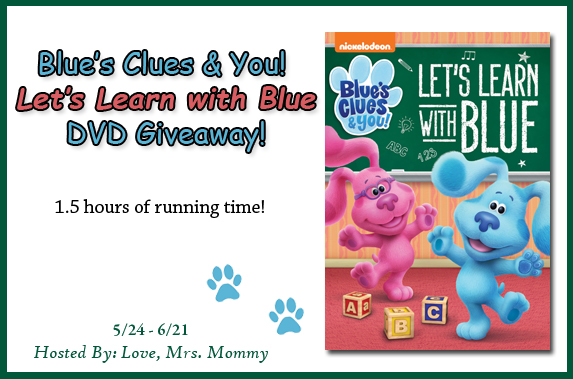 Blue’s Clues & You! Let’s Learn With Blue synopsis:Join Blue, Josh, and their friends for clue-filled learning games! First, Blue will help kids learn their ABCs … and practice letter recognition and sound too. Next up, Josh is COUNTING on preschoolers to help him with his 123s as he counts Blue Dollars and figures out what Blue wants to buy at the store. By asking kids direct questions like he always does, Josh invites them to learn about science: examining the world through a magnifying glass, meeting the Sun, and learning the Planets Song too. And preschoolers will learn clue into colors and even color mixing as they help Josh and Blue paint a picture of their friends. Kids will love to learn and play the Blue’s Clues & You! way! Release Date: May 24, 2022 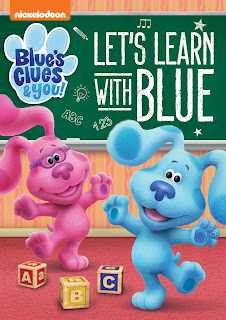 Open to entrants from the United States only! Must be 18+ to enter.

Entry-Form
Disclosure: Love, Mrs. Mommy and all participating bloggers are not held responsible for sponsors who do not fulfill their prize obligations. This giveaway is in no way endorsed or sponsored by Facebook or any other social media site. The winner will be randomly drawn by Giveaway Tools and will be notified by email. Winner has 48 hours to reply before a replacement winner will be drawn. If you would like to participate in an event like this please contact LoveMrsMommy (at) gmail (dot) com.
Tammie~
Share on Facebook Share
Share on TwitterTweet
Share on Pinterest Share
Send email Mail
Previous:
Discovery Phase For Software Development: How Much Does It Cost? 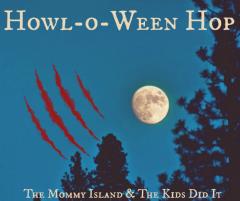 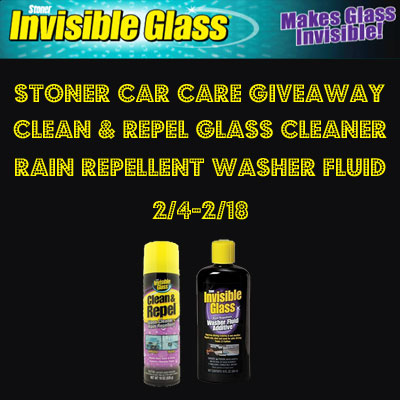 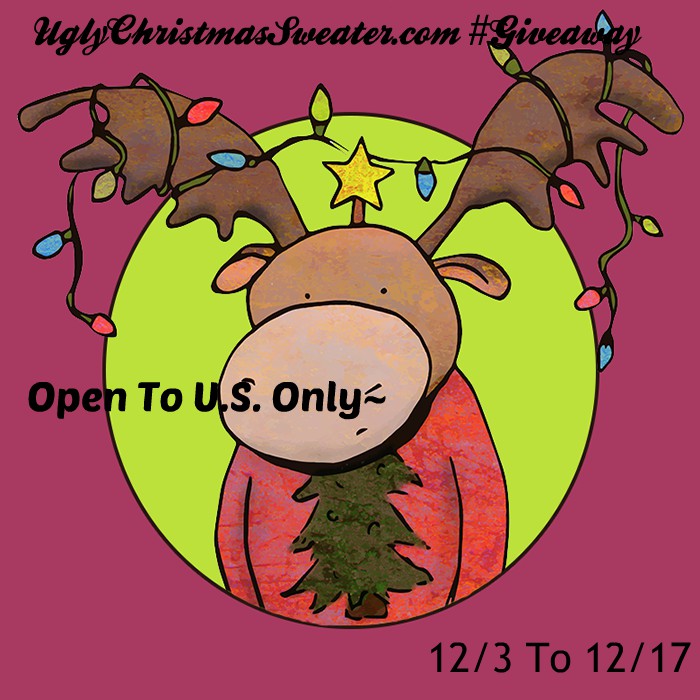