Interviewer: Mr Parker, How did your interest in photography first reveal itself?

MDP: Well, I took pictures with those little disposable cameras when i was a kid, I just liked to try to capture what i was seeing to be able to relive it later. My first really good picture was on tourist cruise that i went with my parents in Hawaii… I had one of those little disposable cameras and i took a picture of Waikiki from the boat. The lights reflecting on the water and the skyline in the background with the blue expanse of the pacific between, it was the stuff of postcards. My parents had it blown up and framed. their pride encouraged me.

Interviewer: It’s amazing how a little encouragement from those we respect can influence us..When did you get your first ‘real “camera?

MDP: I saved my money and tried to get a polaroid because i liked the instant nature but I soon found that the quality wasn’t there and the fact that there was no negative was discouraging so I quickly moved to an inexpensive point and shoot. This satisfied me for a short while but I really was interested in the effects that i saw in magazines and learned that that was a much more expensive and complicated process than pointing at something. My first real camera was a SLR Olympus. It had a fixed lens but you could adjust the light exposure and I was in heaven with experimenting.

Schoolmates were mostly my subjects and i was chosen to be the photographer for my school yearbook. They had a REAL camera with interchangeable lenses this opened a whole new world for me and I’ve never looked back.

Interviewer: Being chosen to be the official photographer in high school must have been a real ego boost, but you were not being paid, when did you become a professional?

MDP: National Geographic had a contest for amateur photographers and I went through the negatives of everything I had to find just the right picture to submit. Nothing measured up so I went on a quest in the area where i lived to find the perfect picture that i thought would be National Geographic quality. I took a photo of a coyote in silhouette against the evening sky with a lone cactus. In my view it was the perfect shot. I filled out the application and sent in the photo..waiting for what seemed like forever to hear from them just knowing that i had been chosen. Weeks went by and nothing.. Finally a letter arrived from them saying that i had honorable mention. While i was disappointed that it didn’t win I was happy that at least it was noticed. I showed it to my teachers friend who was friends with the local newspaper and they wanted to buy the use of my photo for the travel section of the Sunday paper. So my first paid work started out as amateur work and morphed.

Interviewer: Just goes to show, never give up. What advice would you give to someone starting out like you were?

MDP: Take pictures of what moves you no matter if it’s people, landscapes or flowers, just what gives you a feeling when you see it. There are classes that will teach you about lighting and composition and placement but there is no class for heart, that you develop or you have from the start. Never give up and now with the digital technology that is available the sky is the limit. Just never stop and never let the price of equipment stop you. Use the best you can afford but always try to capture what you are feeling. Sometimes what started out as a mistake becomes the best ever!

4 Reasons To Fight For Your Rights 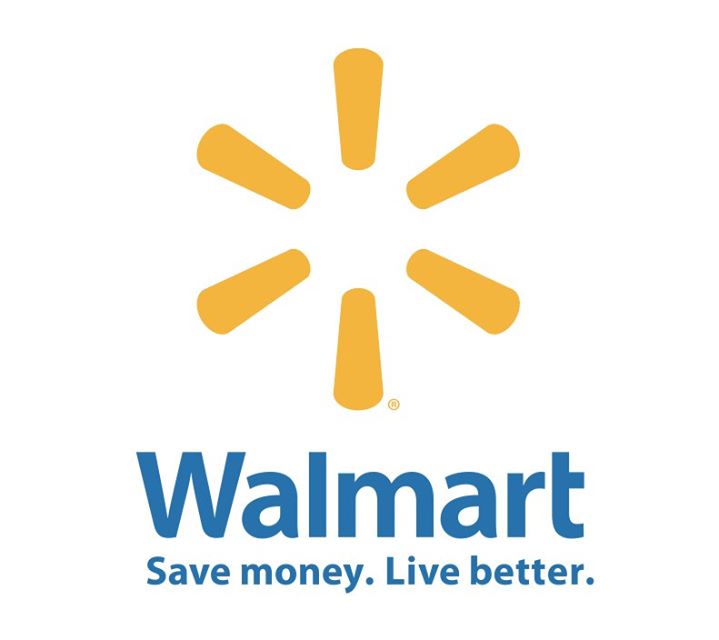 Low prices get even lower on Black Friday 2019!