“We think National Pizza Month is the perfect time to celebrate our Indian meals with our brand’s fans,” said Mike Ryan, VP of Sales & Marketing, Deep Foods/Tandoor Chef. “We also think it’s a great time to encourage other consumers to give Indian cuisine a try, and learn to do so with a food group everyone knows and loves … Pizza! We offer consumers five delicious pizza varieties using authentic Indian flavors. We can’t wait to see how our signature Naan Bread inspires foodies all over the country to think outside the traditional pizza box.”

Tandoor Chef offers five different flavors of Naan Pizza, including Roasted Eggplant, Margherita, Cilantro Pesto, Spinach and Paneer and Jalapeno Naan Pizza, as well as two varieties of Naan Bread, including Tandoori Naan and Garlic Naan. Tandoor Chef Naan Pizzas can be ordered online here, and found in the freezer aisle of leading grocery retailers nationwide. To enter this year’s Naan Better Pizza Contest, individuals can submit their original recipes on Facebook at Facebook.com/TandoorChef. No purchase is necessary to participate. 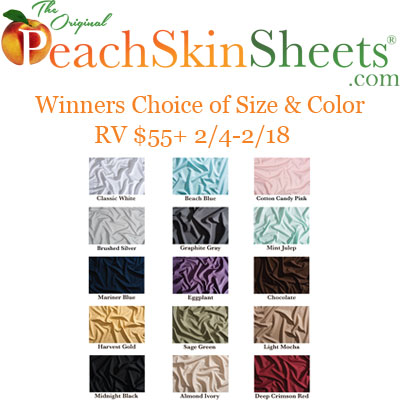 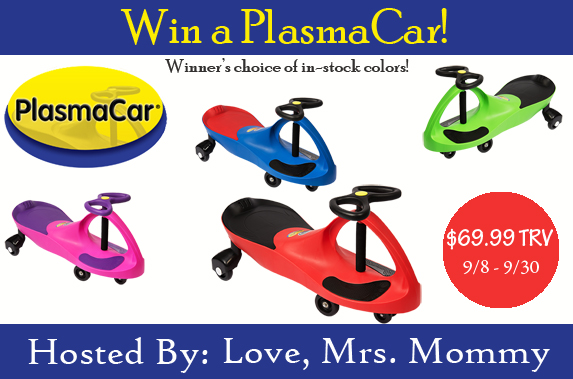 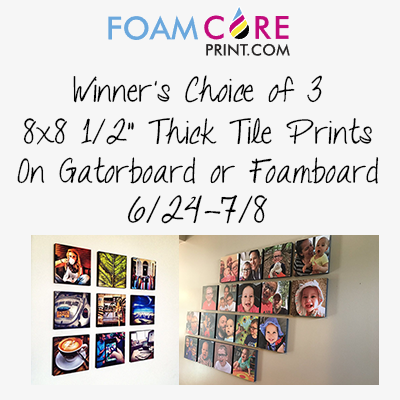