The dietary supplements market has grown into a massive industry now and many people swear by products aimed at providing specific nutritional benefits more easily than they can be obtained through food.

The most well-known sectors of the nutritional supplements industry are products aimed at either weight loss, muscle building, or athletic performance, and anyone who visits the gym regularly is likely to know about products such as creatine and protein powders.

However, one other sector that is really picking up interest at the moment is called ‘nootropics’ – supplements designed to work on your brain rather than your body.

While nootropics are less well-known than their fitness related counterparts, they have been used and studied for decades. The term itself was coined in 1972 by a doctor called Cornelius E. Girugea, though he was not the first to experiment with using nutrition to aid cognitive function by any means, and you can find out more about the research into them at examinedexistence.com.

In fact, almost everyone has tried at least one nootropic: caffeine. People have long been using caffeine to improve mental alertness and this is an excellent example of what nootropics can do. What supplements aim to do is combine the beneficial compounds in ways that maximise their effects and minimize the downsides, and an example of this is combining caffeine with l-theanine, which can take away the jittery effects of caffeine and allow the person using the supplement to feel more awake and alert without that horrible anxious edge too much caffeine gives us.

Should You Consider Nootropics?

Nootropics can provide benefits, as reported anecdotally by many people. However, the brain is an extremely complicated organ and nutrition does tend to be an area where trial and error is needed to find what works best for you.

If you feel like you could benefit from things like improved memory and attentiveness, there is almost certainly a nootropic stack that will give you the results you want, however, it will take you some period of logging symptoms and how you feel with different supplements and combinations to find what is most effective for your needs.

Despite this, all kinds of people from students through to executives and people with highly demanding jobs such as surgeons have found nootropics have helped them overcome things like problems with focus or very high-pressure tasks.

Nootropics may also have benefits in preserving cognitive function as we age, which can also be a good reason to start working with these types of supplements for the longer term, rather than simply to tackle a demanding period at work or in your studies.

While nootropics can’t promise to turn you into the next Stephen Hawking, they can help you make the most of what you’ve got in terms of mental resources, and also help you tackle demanding periods where you may struggle to focus on a task you really need to get done!

3 Reasons Why You Need to Hire a Professional Electrician 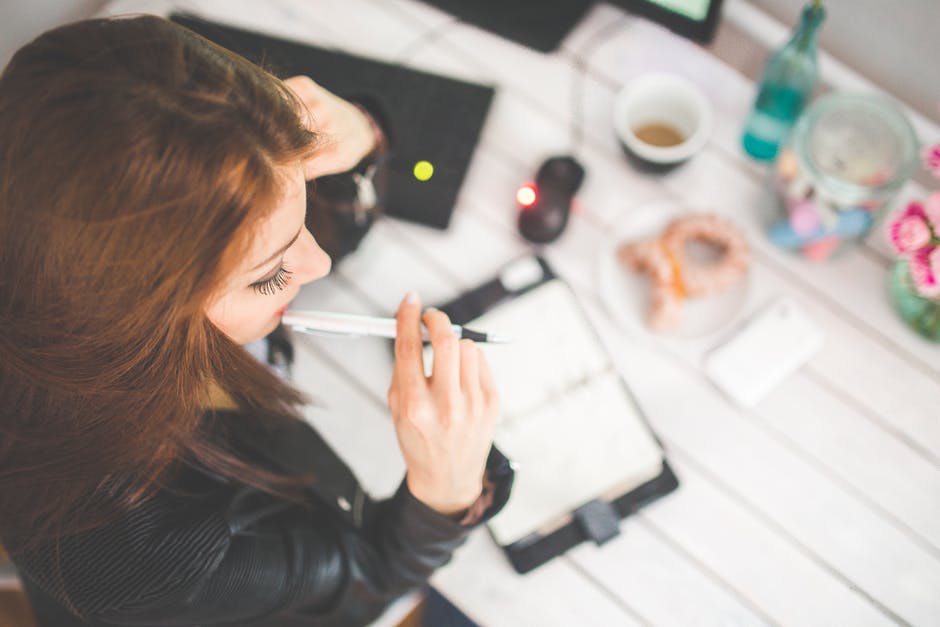 How to Better Manage Chronic Pain