I received the below mentioned complimentary product either for free or at a discounted rate. Whether or not you agree, My thoughts and opinions are 100% my own.

Do you have a favorite shoe/boot brand? What a silly question you might ask but when you find a shoe/boot brand that you fall in love with, You just stick with it. I mean it it’s not broke, Then fix it. I was thrilled when the opportunity came about to review the Lugz Women’s Drifter Fleece XL boot. This would make the perfect Holiday gift for anyone on your list. Always an innovator and leader in footwear, Lugz first made a name for itself in October of 1993, bringing its first line of boots to market, with the initial product consisting of two styles of boots, a quilted vest and a pair of jeans.

Soon Lugz was endorsed by key players from the world of hip hop and has continued to do so through out the years. One such collaboration led Lugz to breathe life to a whole new category of footwear with the introduction of the first ever celebrity-endorsed “Funk Master Flex” urban driving shoe. This was only the beginning as support then lead to a collaborative line with hip-hop superstar Bryan “Baby” Williams, aka “Birdman” with his own series of sneakers and boots.

About The Women’s Drifter Fleece XL~ So I have started walking as I want to shed a few pounds(don’t we all). Walking in the winter is not very feasible if you do not have the right footwear. We just had our first snow fall which I loved and when I went outside to walk-I put on my new Women’s Drifter Fleece XL, Took my first step and thought “I am in love!”. How could a boot be like walking on air? How could a boot give me this much support? How cold a boot give me this much comfort? I am here to tell you that it does all of this and so much more. If I had to chose just one thing that I love about these boots- I could not as I love everything about them. These would make the perfect gift for the special women on your list.

I give these boots my highest recommendation and my thumbs up.

4 Items You Need To Take With You When Going Hiking 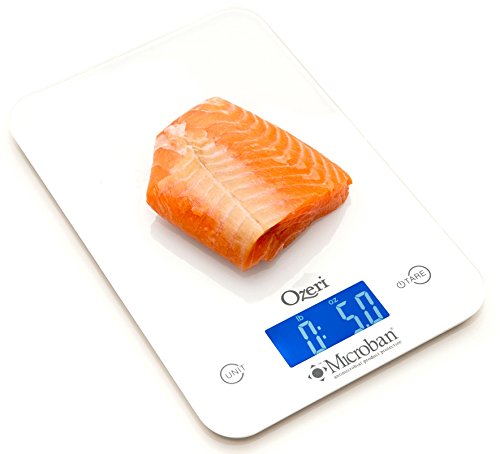