I received the below mentioned complimentary product for the purpose of this review. Whether or not you agree, All opinions and thoughts are 100% my own.

Do you have a favorite shoe brand? I thought I did but then aren’t they all the same? I am here to tell you that they are not. I was thrilled when the opportunity cam about to review a pair of Lugz Men’s Drifter 6 ST Wide for my 2017 Holiday Gift Guide. These would make the PERFECT gift for that man in your life! Always an innovator and leader in footwear, Lugz first made a name for itself in October of 1993, bringing its first line of boots to market, with the initial product consisting of two styles of boots, a quilted vest and a pair of jeans.

Soon Lugz was endorsed by key players from the world of hip hop and has continued to do so through out the years. One such collaboration led Lugz to breathe life to a whole new category of footwear with the introduction of the first ever celebrity-endorsed “Funk Master Flex” urban driving shoe. This was only the beginning as support then lead to a collaborative line with hip-hop superstar Bryan “Baby” Williams, aka “Birdman” with his own series of sneakers and boots.

The Men’s Drifter 6 ST Wide is an update on the classic and timeless Drifter. With a rugged appeal for the perfect look, this casual and durable steel toe 6 inch wide width boot features work-boot styling, a water resistant upper, a flexastride memory foam insole and a slip resistant rubber outsole for excellent traction and comfort. The Lugz Drifter 6 ST WIDE is by far the most comfortable boot my husband has ever worn. His words not mine. I can also tell you from experience that the material the shoes are made out of can with stand chemicals as my husband used to work for a major carpet cleaning company where he would have to buy new boots every 2 to 3 months but with Lugz boots- He would have to replace them every 9 months to a year. You not only get comfort but you get cost savings all wrapped up in one. I’d say that is a win-win in my book.

I give this product my thumbs up and I highly recommend it as a Holiday gift or an everyday gift.

Also, Watch for our giveaway where 1 reader will win a pair of DRIFTER 6 ST WIDE in their choice of size and color to start in a few days. Check back for the link to it. 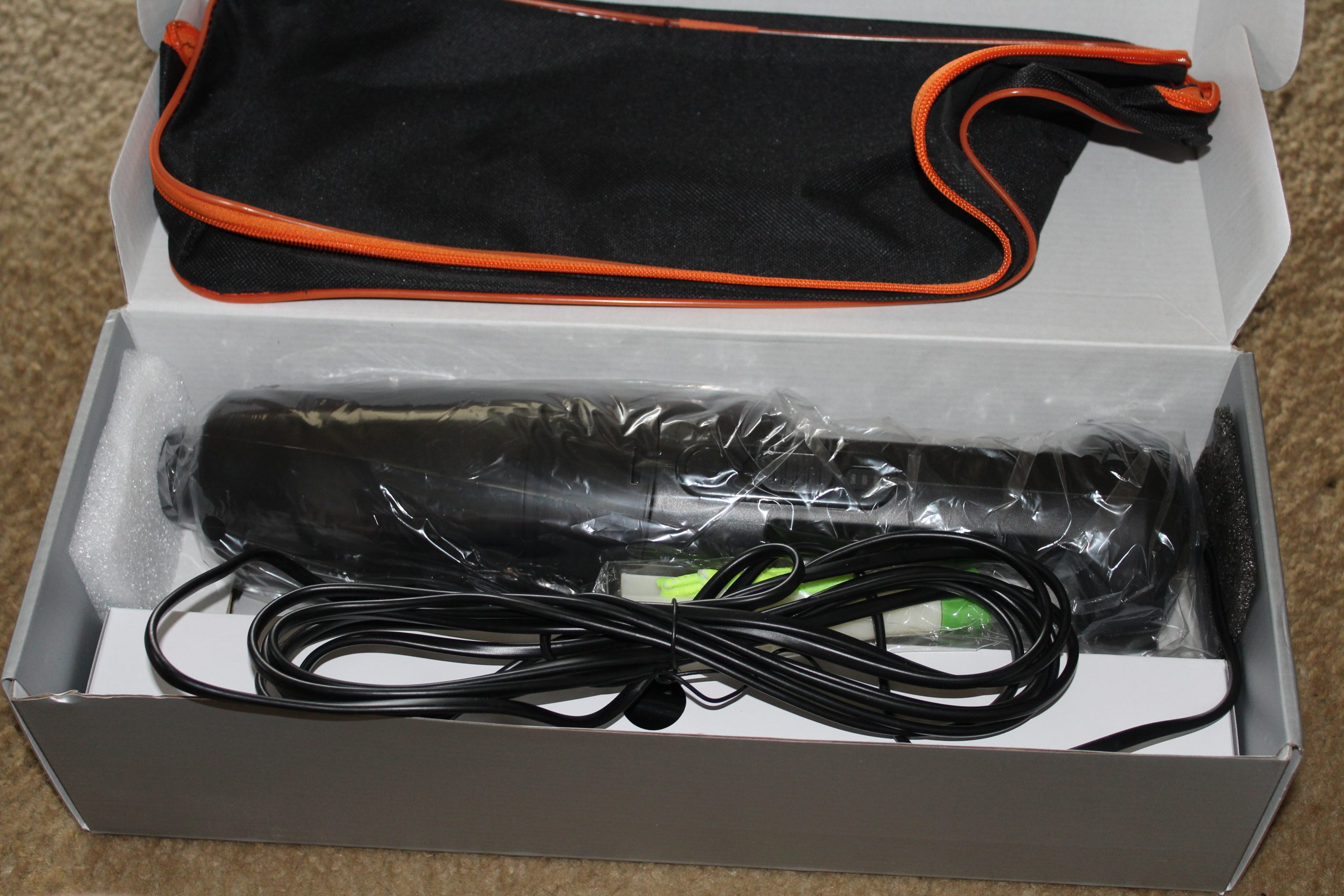 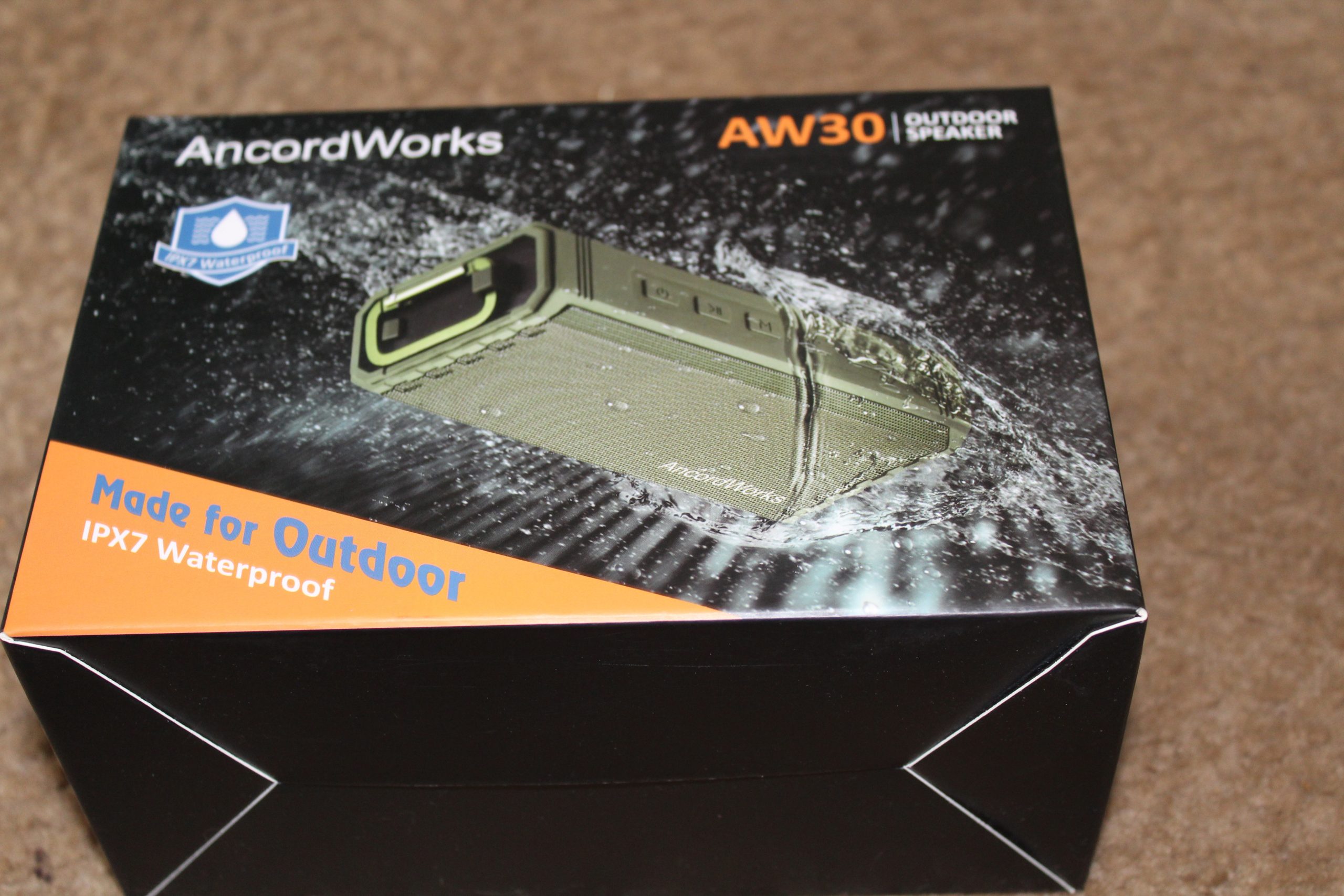