There are many crime series that millions of us are drawn to and it’s even more shocking when they are based on true events. Here are five of the best true-life crime series on TV.

Making a Murderer is arguably one of the most popular series Netflix have ever created. The series investigates and dissects every detail on Steven Avery, a man from Wisconsin who spent 18 years in jail before being released thanks to DNA evidence. However, not long after his release, he was accused of another much more serious crime (murder), which landed him back behind bars. The series takes you through the entire process, so you get to see every point of view, from his family and the detectives, which leaves you wondering whether he is truly guilty or not.

OJ: Made in America

Another popular true-life crime series is OJ: Made in America. When thinking of OJ Simpson, many will initially think of the murders of Nicole Brown Simpson and Ronald Goldman. The documentary series provides and sheds light on the murders, including the initial investigations, the trial, and the aftermath. It also combs through 70 interviews from those closest to OJ Simpson, as well as those with a variety of connections to the story, helping the series become incredibly popular and fascinating to watch.

The Jinx focuses on Robert Durst, the accused murderer of his wife Karen Durst who mysteriously disappeared in 1982. The series features an array of material, including security footage and police interviews that help us understand the case and to come up with our own conclusions on whether Durst killed her. The documentary series spread to the masses and gained worldwide exposure a day before its finale aired, due to Robert Durst being arrested on first-degree murder charges.

This TV series ran from 1996-2011 and gave us an insight into the forensic science behind violent crimes. The series investigated a wide variety of criminal cases with the main intention being to research, find, and bring forward relevant evidence to find those responsible for the crimes. DNA evidence is vital and can be brought into a case many decades later, as discussed in the Karen Klaas wiki. Whilst the series ended in 2011, you are still able to watch it on streaming platforms such as Netflix.

Beginning in 2005, the Born to Kill series investigates the lives and experiences of serial killers, with the one question on everybody’s lips, where they born to kill or did something drive them to the crime. In each episode, we get to look at the whole history of the killer such as their upbringing, any issues they had experienced prior to their crimes, as well as evaluating whether they were truly responsible for their crimes.

Whilst these are just five of the best series, there are many more fascinating and interesting true-life crime series that are available to view on the internet or television. 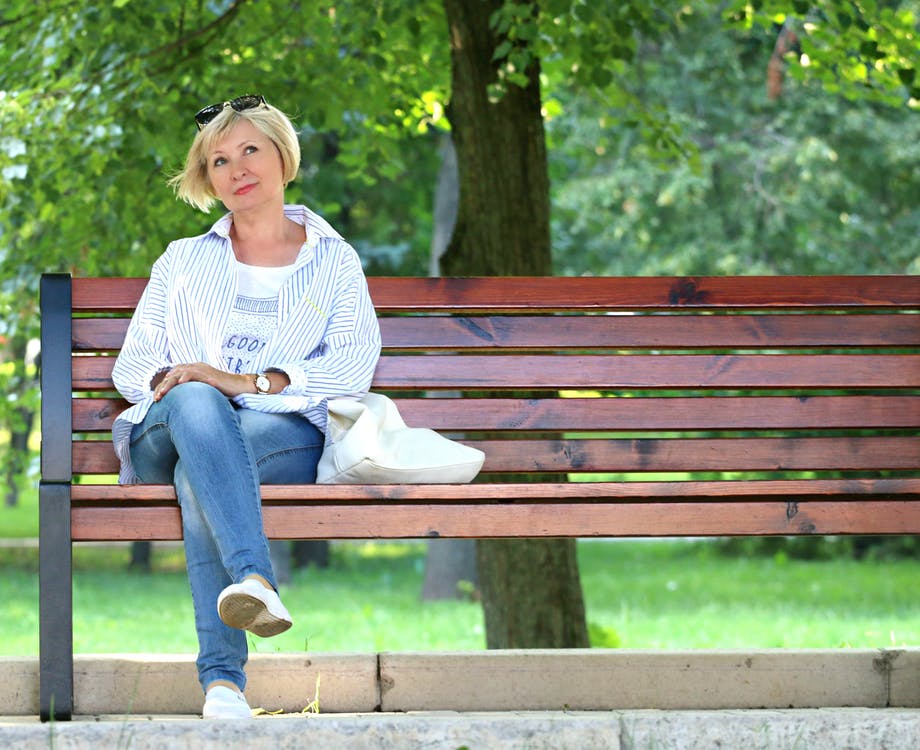 Healthy Habits: 16 Things Every Woman In Her 60s Should Do

Three cities worth visiting in Poland