There is no doubt that RC industry is at the peak right now. Whether it’s an RC vehicle or RC plane or an RC copter, you will find plenty of models with a wide range of features and prices. The industry is full of RC enthusiasts that are willing to take this industry to a heights. And, they are doing this by making their own RC vehicles. Whether you are a hobbyist or a professional RC racer, it’s always a fun thing to assemble your own RC machine. And, when it comes to RC vehicles, you have plenty of options like gas powered RC cars or petrol RC cars etc. So, if you are one of those people who is new to making their own RC machines, you should get familiar with the major types of RC car engines.

RC vehicles comes with two major types of engines. The first one is gas engine and the other one is the glow engine.

Glow Engine: The glow engine, also referred to as the nitro engine, is a very popular engine. These type of engines use alcohol, oil or nitromethane as the fuel. The type of engines come in 2 configurations i.e. 2 stroke engines and 4 stroke engines. The major difference between these two engines is that the former pumps the fuel on the second round of piston and the latter pumps on every fourth round of the piston.

The main benefit of these type of engines is that their fuel is kind of a two-in-one thing. The fuel is used as a fuel, as it should, and it is also used as a cooling agent for the engine as well. Now, let’s talk about the gasoline powered radio control cars.

Gas Engine: Gas powered radio control cars are a more powerful vehicles as compared to the other types. Usually, a bigger and more power RC vehicle will have a gasoline engine. A gas engine, as you might have already guessed, will be using gasoline as a fuel.

Gas powered RC trucks or cars will usually uses an electronic ignition for spark plug. The sole purpose of the spark plug is to create the starting spark. There are a couple of disadvantages of this as well but we will discuss these later on. These gas powered RC cars uses gasoline as the fuel, as mentioned above. But, the bad thing about this is that it makes them a lot less efficient when compared to the glow engines. This is because of the fact that you will need a lot more gas to create the same amount of power as compared to RC vehicles with a glow engine. But, this isn’t a deal breaker because the price of gas is a lot lower so it balances out on average. A lot of people think that using gas powered radio control cars is more expensive but it isn’t a huge difference. Another thing worth noting is that you, unlike glow engines, you will need a cooling agent for your gas powered RC cars. So, you might need a few extra bucks especially if you are building your RC vehicle yourself.

There are plenty of things to think about when dealing with RC vehicles. At the end of the day, it comes down to budget and your requirements. If you are looking for a very powerful RC vehicle and you don’t mind the size then you should go for the gasoline powered radio control car. On the other hand, if you want to take things slowly then go for the glow engines. There isn’t a huge price difference between the two types so don’t worry about the budget. At the end of the day, a few extra bucks won’t bring you down if you have the RC car of your dreams.

The Legality and Etiquette of Vaping in Public

How To Manage Common Cold in Children 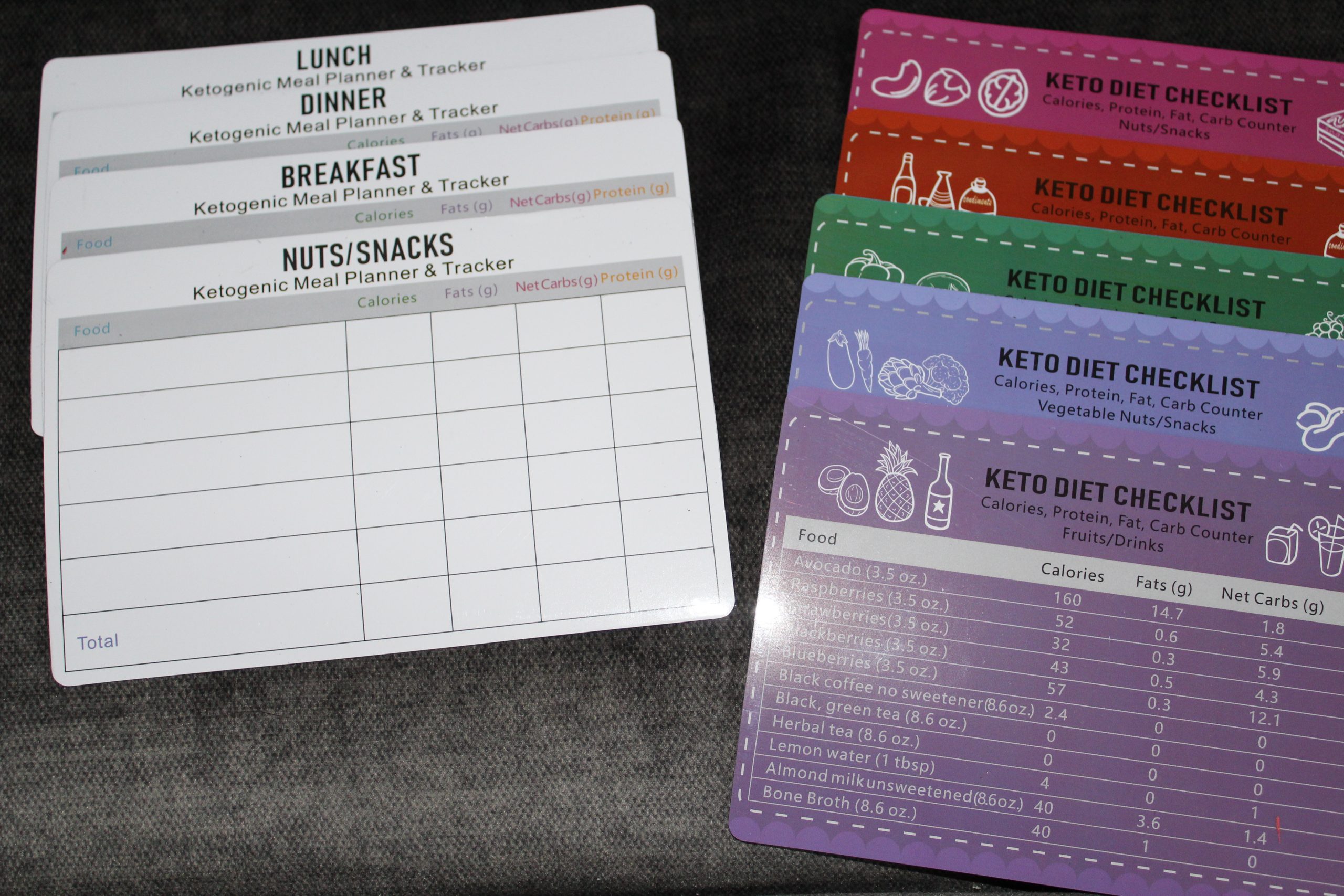