Ticks are very active in spring and autumn, and that’s why it is a good idea for everyone living in country areas where there are a lot of bushes and even a forest to be aware of several risks that these arachnoids might pose to humans’ health.

In this article, we will tackle several aspects that everyone should be aware of if they want to avoid getting Lyme disease, as well as other such medical conditions that might become life-threatening under some circumstances.

In case you didn’t know, there are over 850 species of ticks living in the world right now. Of all of these, only a few are vectors of tick-borne diseases. For example, in the United States, the black-legged variety, also known as the deer tick, can be found throughout the Northeast and some parts of the Midwest. It spreads Lyme disease, which is a very dangerous medical condition with symptoms ranging from joint pain to inflammation of the brain.

Rocky Mountain spotted fever is another disease transmitted by this arachnoid, and it gets its name from the area where you can get infected. The vectors of this disease are the wood tick, the American dog tick, as well as the brown dog tick. The last can be found across the country, by the way, so no one is safe.

It doesn’t just suck your blood and leave

Compared to fleas, another type of parasite that is particularly common from spring to autumn, ticks burrow their heads into the human’s skin. Unfortunately, most are very small and measure only several millimeters, which is why they often go unnoticed. Once the tick has unpacked its feeding tube, it spreads a cocktail of blood-thinning saliva so that it is capable of sucking your blood.

Usually, a tick will feed for about two to three days. If you’ve been unlucky enough to become the host of an adult female, it can double its normal size, in which case you’ll definitely notice it on your body.

There are two ways of going about things if you were bitten by a tick and you can’t get it out of your skin. One of them would be to go to the emergency room as soon as possible, in which case you can also get the right prophylactic treatment. You’ll probably be subscribed antibiotics just in case the tick was a vector of disease.

The other method would be to remove the tick yourself. You can do that with a pair of tweezers, but one crucial thing to bear in mind is that you have to grasp the arachnoid’s body part that’s closest to your skin. If the head of the tick remains in your skin, it can cause an infection, including an abscess.

Since both cats and dogs can take ticks from their living environment, the first thing you should do is to make sure that your animals are free of these parasites. You can do this by using tick shampoos for dogs and cats regularly, and you can also apply spot-on solutions for this purpose.

If you have found a tick in your home, it might be a good idea to disinfect and use an insecticide to make sure you get rid of any other that might be lurking and waiting to make its attack. Lyme disease often goes unreported, and it is a serious medical condition, with over 300,000 infection cases every year. 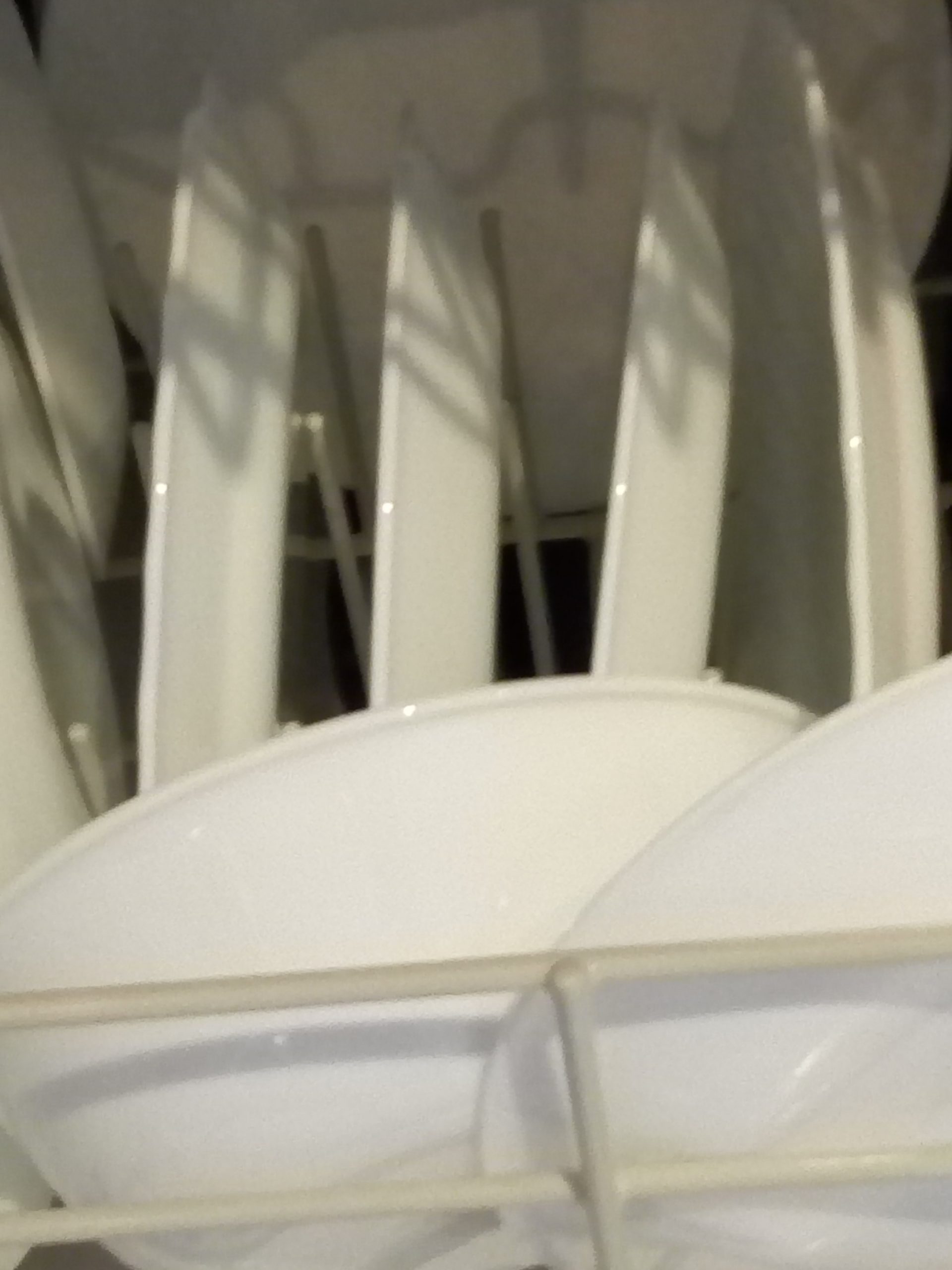 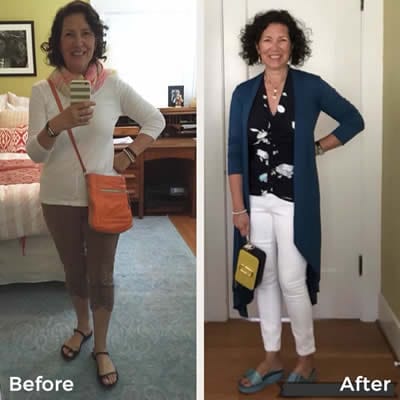