Downriggers can make a fisher’s life a whole lot easier for a number of reasons. The fact that they are not commonly utilized is a surprise for many anglers, as they provide excellent results in some situations and when they are used for certain species such as salmon.

In case you did not know, this species feeds hundreds of feet below the water surface, which means that it can be very challenging to target it using a just regular reel. Anglers these days have the convenience of using a sonar device for finding out the depth reading and a downrigger at the same time.

Let’s look at some interesting facts about these products.

How do they work?

One thing that seems to make the difference between this type of fishing gear and the rest is that downriggers have to use a heavier weight in order to maintain the depth of the lure. Conventional sinkers don’t offer the same results, by comparison. Presenting the lure or bait at the right depth while you are trolling, for example, you can target a variety of species ranging from king mackerel to walleye and the salmon we’ve mentioned above.

Making the call between a manual and an electric downrigger isn’t all that difficult, and that’s due to the fact that the fisherman or woman only has to consider the depth that they need to fish at. For considerable depths, electric models are to be preferred, because they are capable of retrieving the weighted cable at approximately 200’ for every minute that goes by. Needless to say, this type of speed can’t even be compared to that offered by a manual option.

On top of everything, some models are smart enough to interface with fish finders or sonars, or they can swiftly be programmed to jig the lure so as to automatically attract the fish. Manual models do prove their worth under some circumstances, as would be the one when you’re fishing from a small boat. They have several other pros, too, since they are light, compact, and usually more affordable than their electric counterparts.

The choice of weight

The weight has to be considered, too. These days, weights have evolved a lot compared to how they were just ten years ago. They can typically be split up into several main categories — molded balls, traditional cannon balls, pancake weights, as well as fish-shaped weights. Directional downrigger weights are also available from brands such as Cabela’s, and they are highly sought after due to their innovative design. Besides, they are also reversible.

Usually, making the difference between a weight you want to buy and use and one which you can do without can be done easily. Most quality weights are coated with thick vinyl so as to prevent them from becoming victims of corrosion. Moreover, this type of coating protects your boat from scratches, too.

How to Make a Room Seem Bigger

What Is The Best Way To Prevent Fleas? 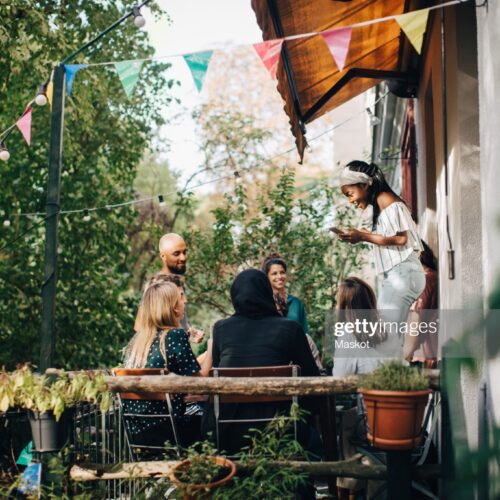 Make your balcony party ready for your NYE