The truth of the matter is, we are living in a global society and never before has it been more important to learn to speak at least one foreign language. The world has become a global village and within nanoseconds you can be communicating with people in the far reaches of the world. While online translators are useful, they are highly inaccurate when trying to convey the intricacies of everyday interpersonal communications.

Therefore, a growing number of people, students and business professionals alike, are taking up one or more of the most commonly spoken languages in the world of commerce. If you have a friend or loved one seriously studying one or more foreign languages, you may be in need of a gift but are hard pressed to find the right thing that says it all, no pun intended. Why not try out one or more of these five gift ideas for the language student in your life.

No matter where you go to school or study a foreign language, no text book is ever complete. Study tools are always a helpful adjunct to any language arts program, so why not give them things like downloadable audio short stories? Some come with a printed version. Other things might be commonly spoken essay phrases to help them ace those classes. In fact, some sites even give you a few free tools along with those you can purchase, and the more that student utilizes, the better they will be in conversational language skills. To find out more about study tools for that special language student in your life, check out resources not offered as part of their course.

2. Personalized Mugs for That Morning Jolt of Java

If you know a serious student who isn’t a coffee aficionado, you have met a rare breed! What self-respecting student doesn’t kick start their day with a quick jolt of java? Personalized mugs are one way to impress that student and help them start their day in any language but their native tongue. It doesn’t cost much to have personalized mugs made up and even Walmart sells them for less than $20 on their website. Although you would have to come up with the artwork to be sublimated onto the mug, it’s a rather cool idea when you want to say something special. The only trick is translating it appropriately into the language/s they are studying!

What serious language student doesn’t like to travel to and through a country where the language they are studying is native to the location? Interestingly, Spanish is one of the most commonly spoken languages in the realm of commerce right up there with English, Mandarin and believe it or not, Arabic! French features into the top 10 as does German, Portuguese, Russian and Japanese. Similar to how you would have a mug imprinted, you can order customized travel gear online and it is really more affordable than you might imagine. Having said that, you won’t get designer clothes customized cheaply, but where can you order an Armani suit with a Spanish meme? Let’s be real here!

4. CDs and MP3s in the Language Being Studied

Ah, one of the great benefits of the Internet is the availability of music in just about any language imaginable. While that student may prefer another genre, there is something to be said for learning a language by listening to music. Did you know that the hemisphere of the brain that learns languages is the same hemisphere where music is interpreted? Any student who studies linguistics learns this early on in their coursework, so giving the gift of music is actually a twofold gift! Not only are you helping them to adapt to the culture of people speaking that language, but you are giving them a tool to help them learn! With both the right and left hemisphere involved, learning will be that much quicker. Some speech therapists rely on this, so why not a student of foreign languages?

What serious student of foreign languages isn’t connected to their iPod or cell phone? When they aren’t in class they are listening to conversational Spanish, for example, but it can be a hassle trying to ignore the activity going on around them. Few (if any) mobile devices don’t come with Bluetooth capabilities, so why not get that student a high quality set of Bluetooth wireless headphones? While you can find Bluetooth headphones for less than $20, they probably will lack quality in sound and they will not have noise canceling features. Remember, you are trying to help that student excel in their studies, so do get them a better quality set, even though the cost may double or triple what you had thought to spend.

The Key Is to Step Out of the Box

It doesn’t matter what the occasion is for buying a gift for that serious language student in your life. In fact, it doesn’t even need to be for someone learning another language, but perhaps someone learning to speak English having moved here as a student or professional! The key is to think outside the box if you want something they will surely appreciate. Why would you get them a T-shirt if you can get them one customized with a meme or expression that is special to your relationship?

Also, remember that most students also probably work at the same time as going to school, so those handy language study tools will be greatly appreciated and utilized. Every time they pick up that chart of common expressions or listen to those audio stories, they will think of you. It’s all about finding that one special gift that is as useful as it is meaningful. Whether you have $5 to spend or $500 for a gift, there is something every language student will love. It’s time to start searching, so like that student, use the Internet and you will have the perfect gift. It’s a promise! 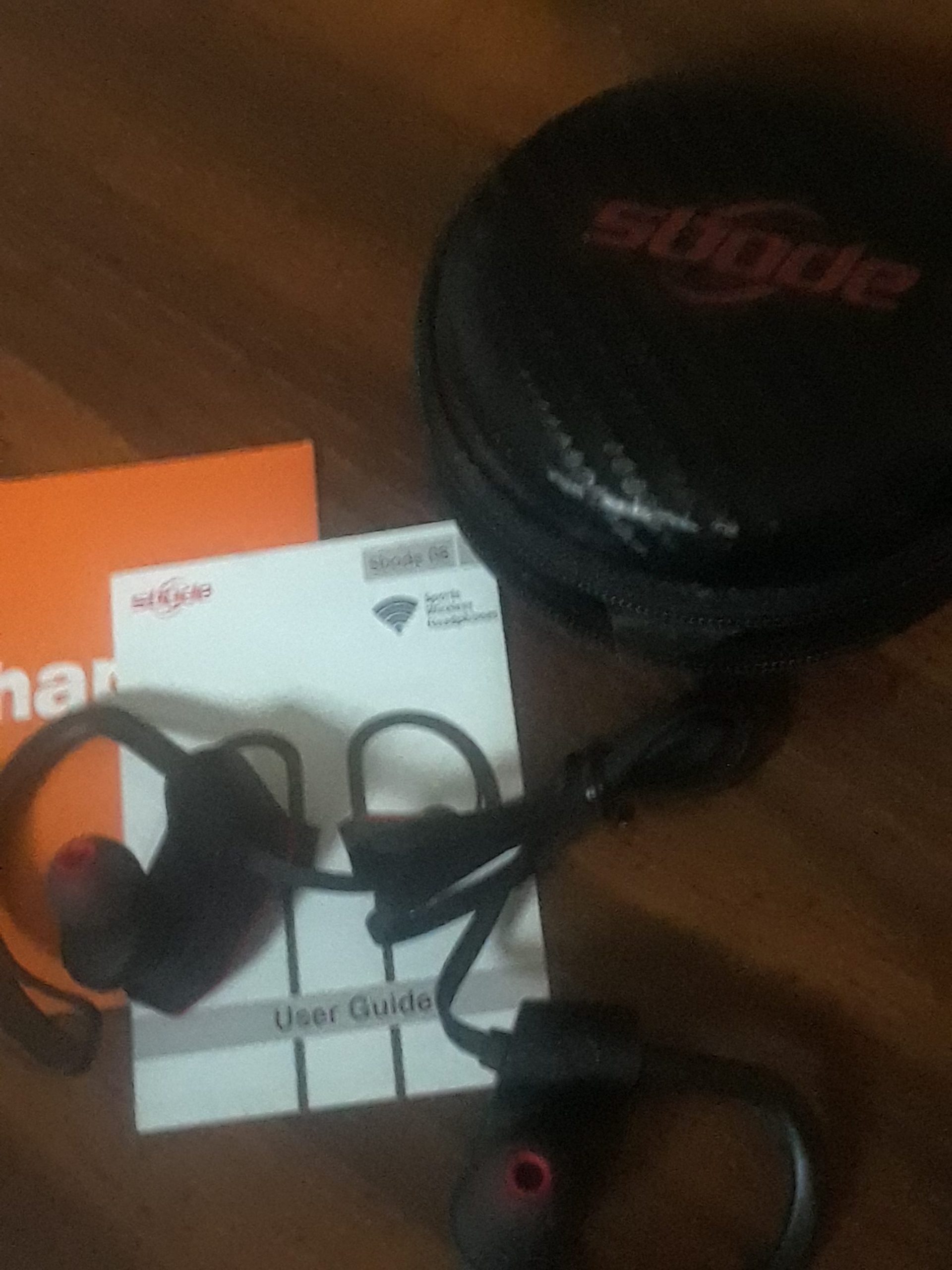 Incorporate Fitness Into Your Routine With These Top Tips