Headlights for vehicles have been improved by lighting technology over the last few years, leaving drivers with several choices. The primary technologies are light-emitting diode (LED), high intensity discharge (HID) and Halogen.

People are usually familiar with halogen headlights even if they’re unaware of it because these types of headlamps go back decades. HID bulbs tended to overtake the usage of halogen lights in the last few years and then as LED bulbs became more practical, LEDs have been more frequently observed in a few of the latest car models.

Ultimately, more cars and trucks are produced with HIDs than fitted with LEDs at this point; traditional halogen lights trail a distant third and are fading. However, LEDs are slowly growing in popularity due to their benefits and the reducing costs through mass production.

When you compare the performance of LED vs HID vs Halogen headlights, there are two key aspects that stand out to observers:

Light Intensity – Generally, a halogen headlight isn’t that bright. While HIDs are better in this regard, they’re not great either. When comparing to LED light bulbs, LEDs tend to have a stronger light intensity in the center of the beam making it easier to see what’s right in front and in the distance to the direction of transit. The LED beam is also curved in most cases as well.

Color Levels – The Kelvin scale is used to demonstrate the color level within the auto industry. The relevance for color and visual acuity is that color levels that closely match the color temperature of the sun (5,500K to 6,000K) are more applicable for human sight. Spotting vehicles, people or objects on the road and responding to them becomes easier with higher color levels. With LEDs, they’re around 6,000K, HIDs are lower at 5,000K, and halogen bulbs deliver around 3,500K.

LED headlights compare well to HID headlights, all other things being equal. While there are different quality LED bulbs and HID bulbs, the fact remains that LEDs come out superior even when comparing a lower quality LED vs. a higher quality HID bulb. That is unless sinking to an inferior LED lightbulb that fails quickly or lacks the normal advantages as described in the previous section.

Longer lasting – LEDs of all kinds (not just for headlamps) are known to last far longer than regular lightbulbs. This holds equally true with headlamps in comparison to HID bulbs. It’s not only a cost difference with replacement bulbs, but also the hassle of removing and replacing a headlamp that should be considered here.

Illumination – The illumination level is good with both HID bulbs and LED ones, however, LEDs have a distinct advantage when the illumination is similar: LEDs light up immediately. HIDs, on the other hand, take time to warm up with a few seconds required to achieve full illumination. This either means that a driver must turn their lights on a few seconds before being ready to drive off or they must sit and wait.

HID vs LED: How Else Do They Stack Up?

HIDs are the older technology, but sometimes, older technologies (as long as they’re not too ancient) are better. For instance, to draw a useful comparison, with computer programmers, older code is deemed better code because it’s had a chance to be debugged and works reliably. This compares to new code that is often buggy, i.e. new software patches that fail to fix a problem and have to be withdrawn later proves this point.

From this perspective, HID bulbs are a safer bet because they’re high-tech for sure, but have had time to mature with any initial manufacturing issues ironed out by now.

LEDs are the newest of the new in headlamps. They have the typically brighter illumination (some high-end HIDs can achieve LED-level brightness but not an average HID lamp). The LED bulbs are affordable and have a long life. For people who don’t like to take their vehicle in for a headlamp change and/or don’t feel comfortable doing it themselves, LED lamps mean far less maintenance issues in the future.

One interesting aspect of HIDs is that they include infra-red light as well as human visible light emissions. The infra-red is beneficial when living in colder locations or those that get considerable snow and ice. This is because the IR spectrum can penetrate snow and ice far better than LED beams do. For people in a colder region, the 5 second period waiting for HIDs to reach full luminance is worth it.

In this regard, LED bulb manufacturers have tried to get around deficiencies with snow and ice by adding hot air systems over the LED bulb itself, but this is finickity and proved impractical.

How Do the Costs Vary?

On the face of it, HID light kits are roughly half the price of an LED one. But before you think that settles the argument over pricing, understand that a good HID offers 2,500 hours of usage whereas an LED offers 30,000 hours or better. Therefore, you’ll buy many more HID replacement bulbs than LEDs.

Halogen bulbs are reasonably priced compared to either HID or LED, but again, they do not last anywhere near as long as LED bulbs. This matches the experience of homeowners when comparing florescent light bulbs to LED light bulbs – the LED is more expensive but lasts infinitely longer while being brighter and using far less electricity for the brighter illumination. The same experience tracks with headlamps for a vehicle too.

There’s a place for HID and LED headlamps, however, halogen lamps are on the way out because they offer roughly half the color spectrum, less illumination and aren’t any more durable either. HID headlamps aren’t a bad second choice to LEDs because they do offer many similar features, if not quite as good. What majorly lets them down is the lifespan of each HID bulb which pales in comparison to the standard LED bulb. Nonetheless, HIDs make sense for snowy climates. Overall though, LED headlamps are the superior choice based on features and lifespan for most road warriors and casual drivers alike. 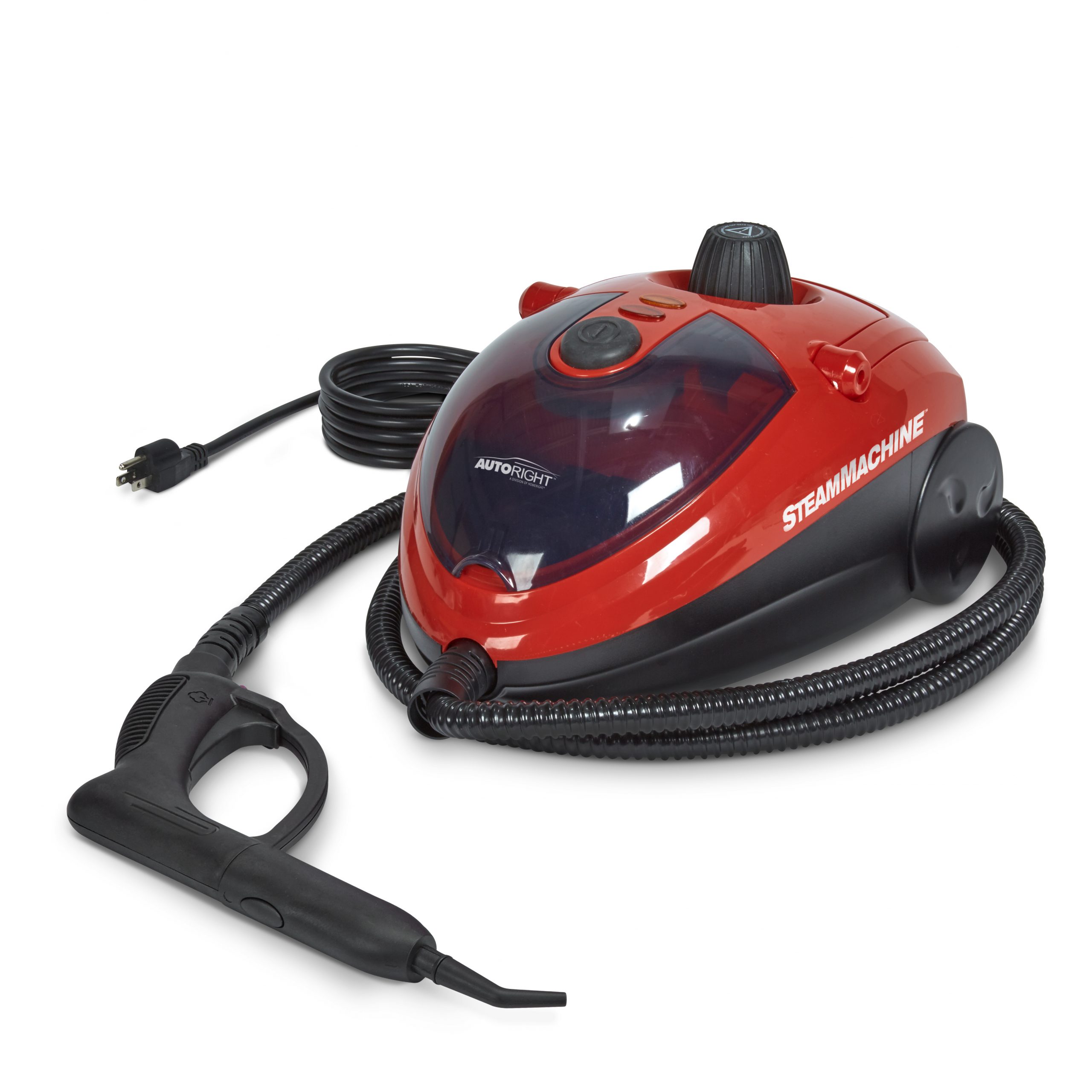 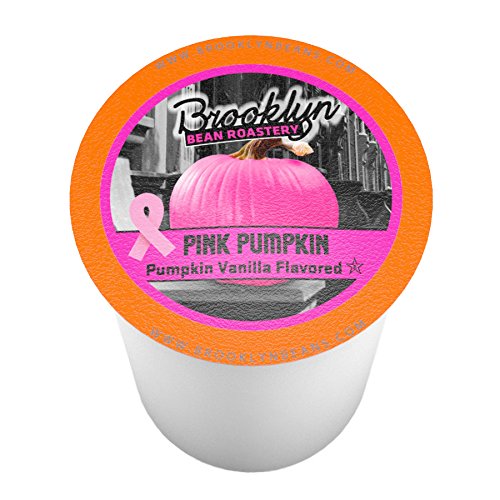