The History of Mega Millions

Originally, the Mega Millions lottery in the USA started off as The Big Game. The lottery tickets first went on sale in August of 1996, with the first draw held a month later. Back in the day, the draw for the lottery was held every week on Fridays, which then moved to Tuesdays. But, The Big Game went through many changes through the years, and apart from increasing the lottery amount also got a name change in 2002. Today, the Mega Millions lottery can be played in 46 US states and jurisdictions, including online.

Where are Mega Millions Tickets Sold?

One of the reasons for the growing popularity of the Mega Millions lottery is that the creators have managed to keep things fresh and interesting for the players. This means increasing the prize money for the various tiers in the lottery, along with adding in new and interesting features that increase the player’s chances of winning and winning big.

One such feature that has been recently introduced to the Mega Millions lottery and has been garnering much attention by contestants who take part in the lottery is the Just the Jackpot feature. This is basically a new water that is available to all Mega Million contestants.

With the Just the Jackpot feature, players get not one but two chances of winning the Mega Millions Grand Prize, and all it costs you is just $3. Also, those who choose the Just the Jackpot feature are only eligible for the Mega Millions Grand Prize, and not the non-grand prize, but it offers a good opportunity for players to win big by wagering less.

When is the Draw Held?

One of the reasons why the Mega Millions jackpot is an attractive option for people to win big is not only the large prize but also that you get to choose how you want to get paid. For instance, participants in the Mega Millions lottery can choose whether they would like to go with a cash payment option or an annual payment option. While the parameters may vary according to the state you live in, these two options are offered to contestants in all states. So, what is a cash option or an annual payout option?

As the name implies, the annuity option for the Mega Millions lottery means that it is paid out in 29 annual payments, with each payment being at least 5% more than the last one. This is to help the winning ticket holder maintain their purchasing power for years to come and even during times of inflation. For instance, for a Mega Millions jackpot of $100 million, the winning ticket holder will get an annual payment of $1.5 million the initial year, which will slowly increase.

Those who opt for the cash option means they will get a single lump sum amount. 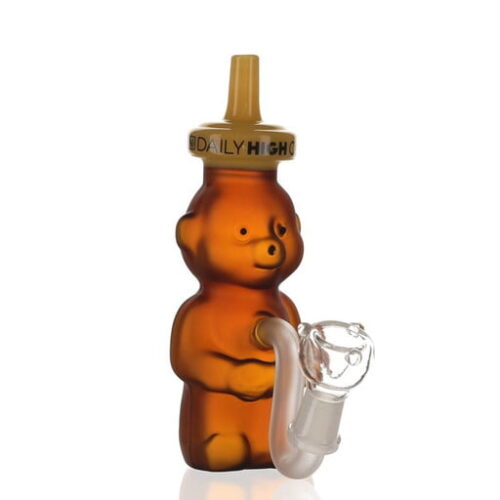 Smoking accessories every weed aficionado should have 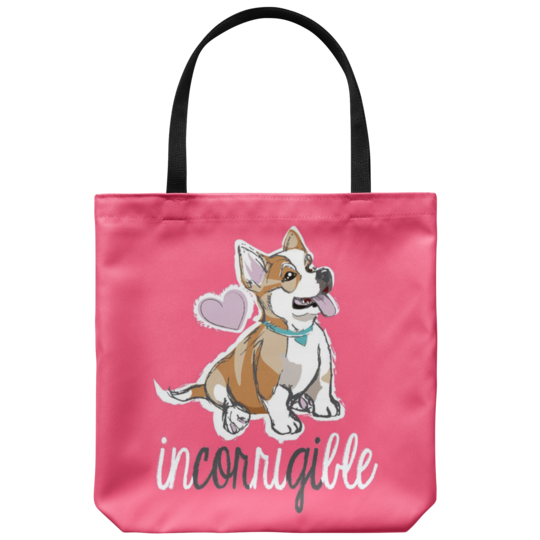 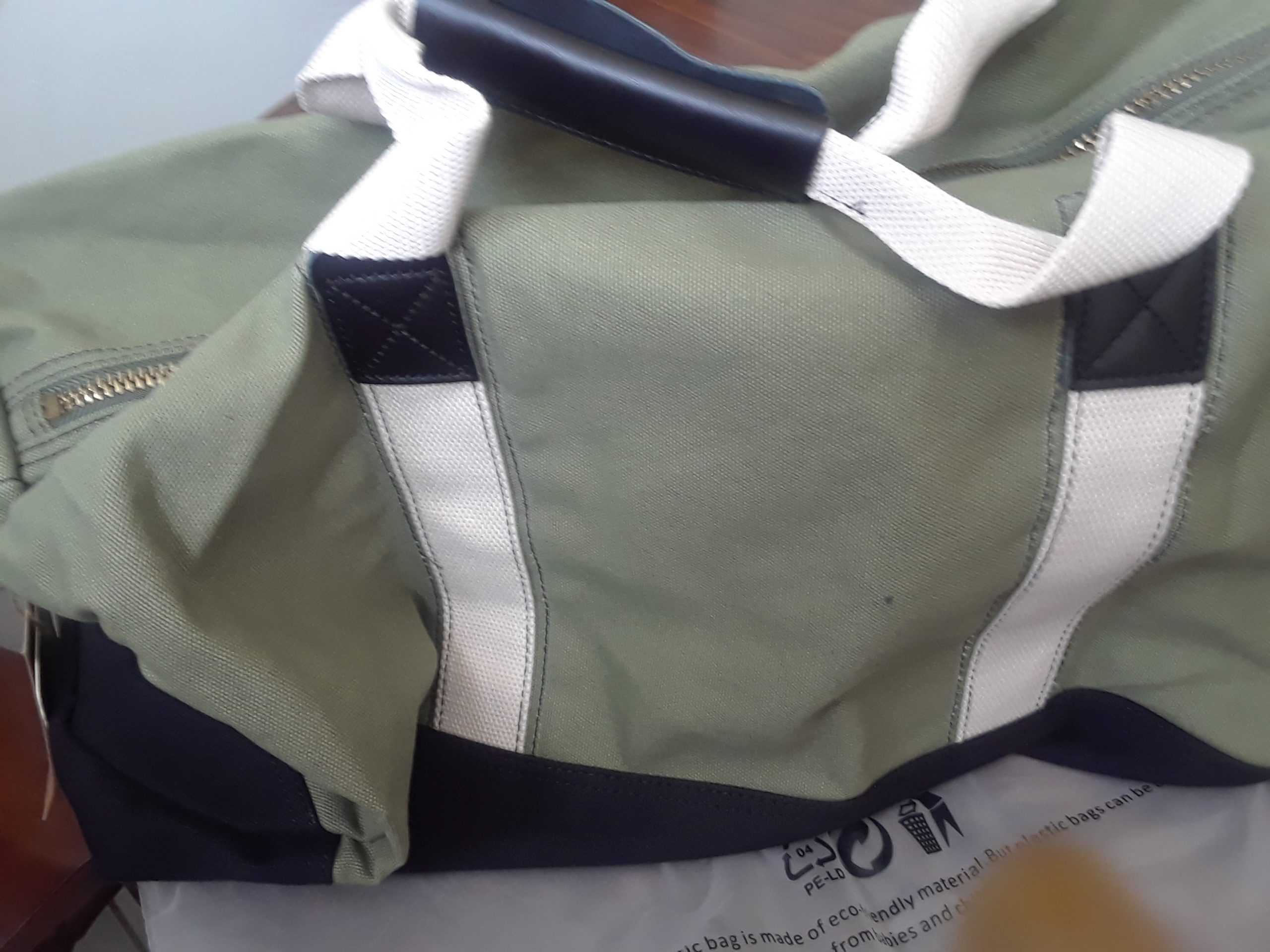