One of the main competitors of the famous bodybuilder Phil Heath, who twice managed to win the title of Mr. Olympia, is Kai Greene. This is a very promising athlete, famous for his creative approach to organizing training. He was born in 1975, and today is known throughout the world. 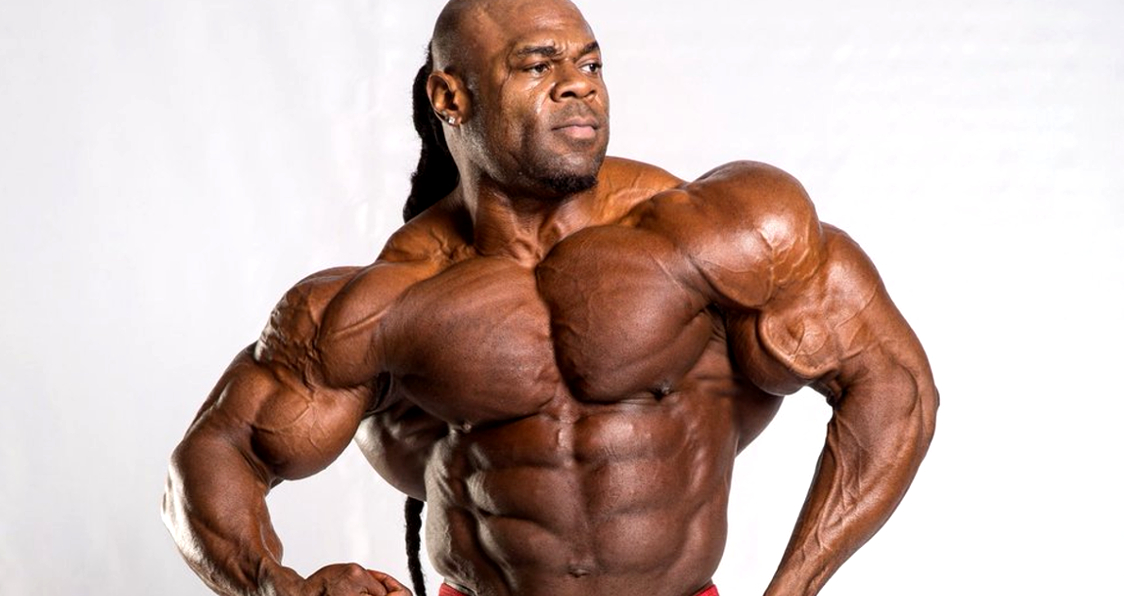 Kai Greene’s height is 173 cm, and therefore it can not be called tall. However, it looks very powerful. The weight of Kai Green in the offseason reaches 136 kg, and during the competition decreases to 116 kg.

At the same time, the chest girth of a bodybuilder today is about 148 cm, the girth of his thigh is about 86 cm, and his biceps is 56 cm. Thanks to such unique personal data, Kai Greene is nowadays widely known among professional bodybuilders.

According to the athlete himself, he prefers to avoid traditional training schemes and programs. To organize each training session, Kai Greene comes up with imagination. He thinks out a program for a future workout literally on the way to the gym.

Moreover, at the last moment, the exercises included in it can still change. Therefore, copying a bodybuilder’s style is very difficult. And if you still want to try, watch the corresponding video.

Kai Greene prefers to train in the morning. He used to do more exercises in the afternoon, but then he preferred morning exercises, since there are fewer people in the gym at that time. The athlete comprehensively works out his entire body, but his leg workouts deserve special attention.

Unlike other bodybuilders, Kai trains his legs in the first half of the week (on Monday or, in extreme cases, on Tuesday). Moreover, the exercises that are used in this process are original. The growth of Kai Green obliges him to train the lower part with particular enthusiasm.

A characteristic feature of Kai Greene’s training is the performance of a variety of isolating exercises. The athlete practically does not use basic programs, but he works a lot for certain muscle groups. At the same time, he does everything carefully and thoughtfully, not tearing himself up with huge weights and avoiding overtraining.

Kai Greene’s training videos are extremely easy to find on the Internet. During exercises of the lower extremities, Kai, as a rule, performs the following exercises:

Any changes can be made to this program, because, as mentioned above, in bodybuilding Kai Greene is not a supporter of boring classical training with clenbuterol. And the same goes for working out other muscle groups. Just watch this athlete’s training video to understand how he performs isolation exercises. Kai Green’s data suggests that we will soon see the new Mr. Olympia.

Avoid Cooking Your Way through Christmas Day with These Recipes 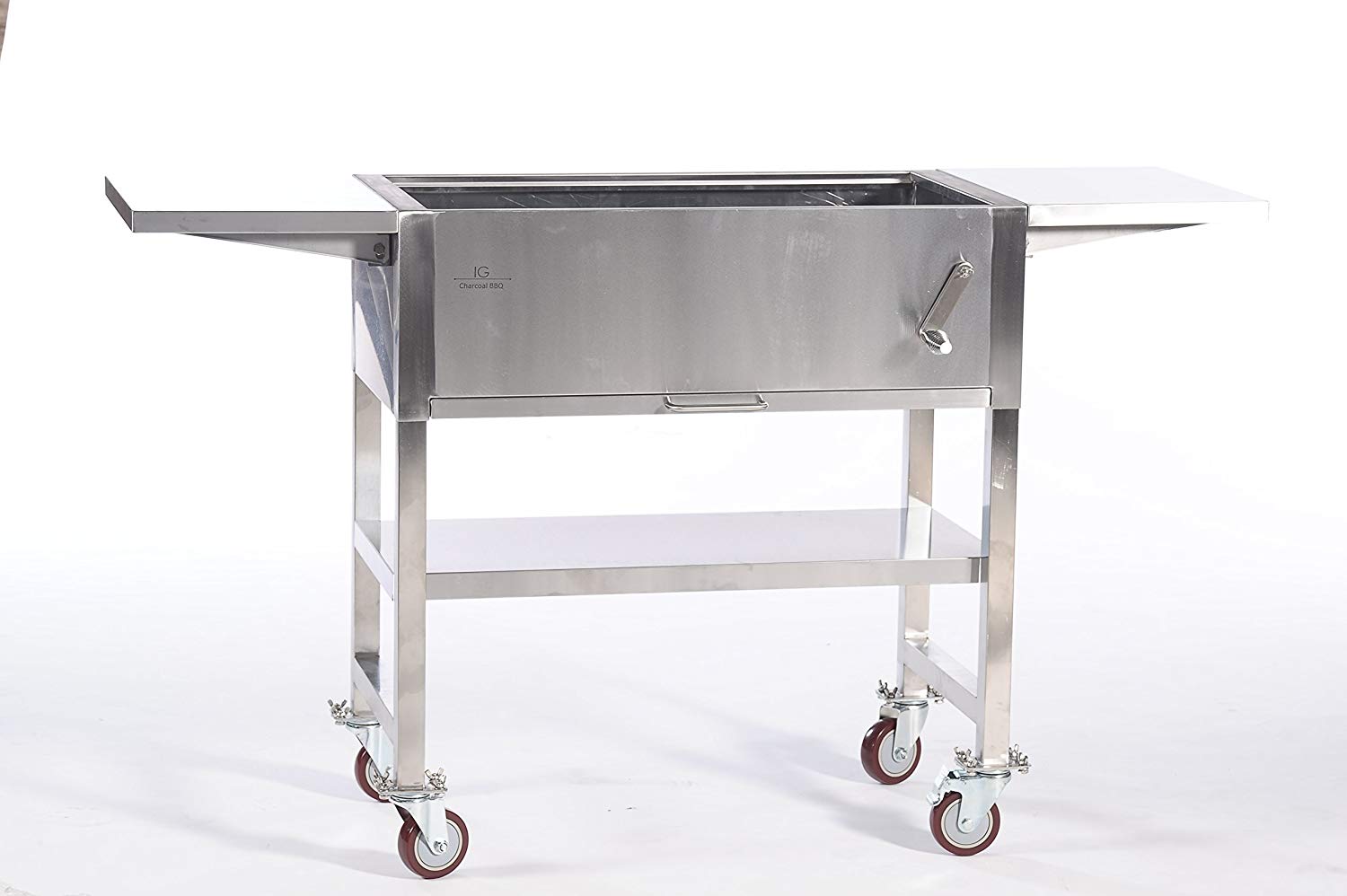 6 Ways to Make Room in Your Budget for Daycare Expenses