You would hardly come across a grown-up on today’s date who would not know what insurance is. In many countries, it is sometimes compulsory to get insurance on certain things like your health and car. There are obviously quite a few types of insurances available for almost everything that has value. So, it should not come as a surprise to you that you might not know about some interesting insurances that might tickle your amygdala. Let’s have a look at some of these mysterious insurances and what all they cover. 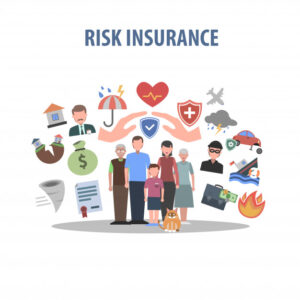 Any layman would be able to tell you that it would be foolish to expect insurance cover during an adventure sport. Adventure sports are one of the many activities that put us in much more danger than we usually are. The high probability of death during adventure sports naturally compelled insurance companies to exclude the activity out of their coverage schemes. Though surprisingly after doing some research we found that you can actually get extreme adventure sports insurance in many developed and developing nations. So if you are into activities like mountain climbing or paragliding, then you can be assured of coverage lest you face some permanent disability or even death.

Valuable pieces of art can sometimes be worth millions and any damage to them can drastically decrease their value in a matter of seconds. If you know a thing or two about art, then you know how precious a piece of art can be for its owner. Believe it or not, valuable art ornaments, paintings and other things can actually be covered with insurance. Such insurances are available in many countries, especially in European countries. These policies cover accidental damage during handling, transit, etc.

Some cultures in many parts of the world have extravagant marriage ceremonies with people spending huge amounts on wedding preparations. With large amounts of money being allotted to marriages, there is always a concern of things going wrong and the money being wasted. So it shouldn’t be hard for people in different cultures to understand exactly why this interesting policy of wedding insurance had to be formed.

These are just a few of the interesting insurance policies from around the world that we have listed. There are many more types of insurances being formed with respect to different cultures in different places. As the world progresses, the blessing of insurance is soon to reach every person covering almost everything that you value. 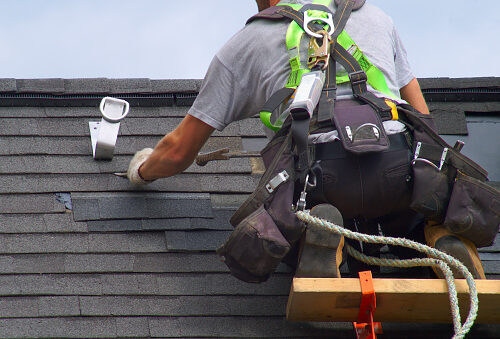 Roofing Replacement- 5 Signs That Your Roof Is Beyond Repair 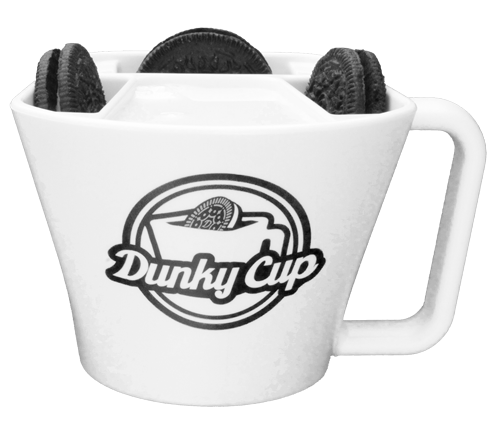 The Beginner’s Guide to Making Beer from Home