The world of marijuana is a fascinating one, with a complex history and a promising future. A lot of ancient cultures utilized the plant as herbal medicine, starting as early as around 500BC. Even the hemp fiber derived out of the plant was used to make rope, clothing, and even paper. 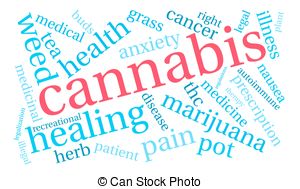 It is astonishing to note that cannabis extracts were sold as medicine in pharmacies all over Europe and the United States in the 1800s. Recreational use of marijuana in different forms such as Hashish was used widely throughout Asia and the Middle East after 800 AD.

Criminalization of the Plant

The influx of Mexican immigrants in the 1900s led to the use of marijuana for recreational purposes as well as massive unemployment during the great depression. Consequently, the resent towards Mexicans and fear of “the evil weed”, led to the criminalization of marijuana by 1931. The plant was rendered as a schedule 1 drug, stated to have no medical use.

California was the first state to make medical marijuana legal in 1996. This sparked a trend, leading to Washington and Colorado becoming the first states to legalize recreational use of the plant.

Today we see that cannabis is legal for medical use in 33 states and 11 states allow recreational use of the psychoactive plant. It is now considered an ‘essential item’, with caviar dc and many more doing deliveries even during COVID 19 pandemic. Many researchers, doctors, and organizations are advocating for marijuana to be legalized in light of the various benefits it provides.

THC vs CBD and Their Uses

There are a number of cannabinoids (chemical compounds) present in the plant. The two main cannabinoids are THC (tetrahydrocannabinol) and CBD (cannabidiol). Both these compounds are known to work on receptors in our body that affect aspects such as memory, sleep, pain, and mood. THC mostly affects receptors in the brain associated with mood and feelings, giving the euphoric ‘high’. CBD affects receptors linked to well-being and feelings, helping with diabetes, arthritis, Crohn’s disease, etc. Researchers have proven that it is helpful with epilepsy as well.

Marijuana has proven to be beneficial for treating anxiety, stress, insomnia, depression, chronic pain, and glaucoma. A 2018 research proved that there is more activity in the prefrontal cortex, the area of the brain associated with decision-making and cognition, among recreational users. It concluded an enhanced cognitive function.

Marijuana can be classified into three different categories, Indica, Sativa, and Hybrid. Sativa is known for its euphoric effect on the body and mind, leaving the user with a “head high”. It is known to have higher doses of THC, and lower doses of CBD. It is most often used in the daytime, creating space for creativity and productivity. The best strains known to boost focus and creativity are Sour Diesel, Jack Herer, and Blue Dream.

Indica, on the other hand, is known to be linked to full-body effects, producing a state of complete physical and mental relaxation. It is mostly used in the night due to its ability to reduce insomnia. It contains more CBD than THC, giving the user various benefits such as relief from chronic pain, anxiety, and stress. Some popular strains are Northern Lights, Black Widow, and Girl Scout Cookies. A mixture of Sativa and Indica is called Hybrid, containing the effects of both the elements.

The legal industry of cannabis is bringing new career paths along with a fourfold increase in jobs in the market. The legalization itself has also brought about better alternative therapies for ailments and acceptance for its recreational use.

How to Make Your Bedroom Cozier 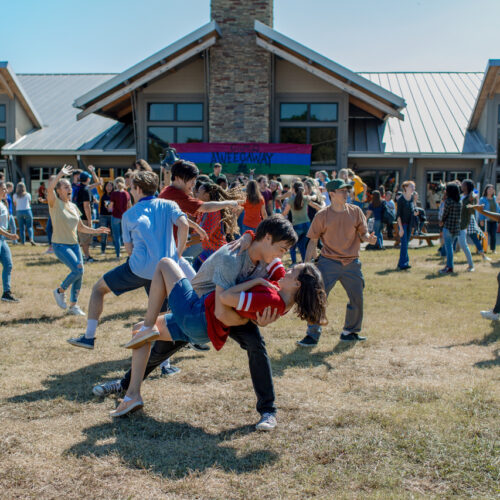 ‘A WEEK AWAY’ is coming to Netflix this Friday, March 26th #AWeekAway #Ad, #RWM