Who is your favorite shoe brand? When I find a brand I can trust, I stick with them. This is why I was thrilled when the review opportunity came about to review Lugz MEN’S DRIFTER ZEO HI 6 inch BOOT for my Holiday Gift Guide 2018.

Always an innovator and leader in footwear, Lugz first made a name for itself in October of 1993, bringing its first line of boots to market, with the initial product consisting of two styles of boots, a quilted vest and a pair of jeans. Soon Lugz was endorsed by key players from the world of hip hop and has continued to do so through out the years. One such collaboration led Lugz to breathe life to a whole new category of footwear with the introduction of the first ever celebrity-endorsed “Funk Master Flex” urban driving shoe. This was only the beginning as support then lead to a collaborative line with hip-hop superstar Bryan “Baby” Williams, aka “Birdman” with his own series of sneakers and boots. 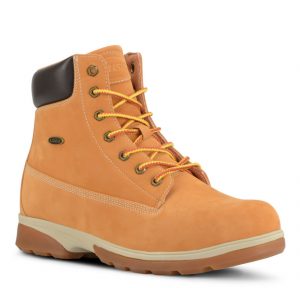 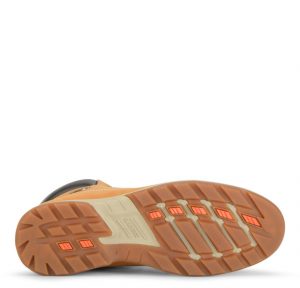 I am in love with anything Lugz! I have never wore a brand of footwear that stands up to anything I throw at it. Like the elements, chemicals and even normal wear and tear. Not only are they the most comfortable footwear that I have ever worn, They are very stylish and offer so many color and different types. You cannot go wrong with giving a pair of Lugz as a gift or buying a pair for yourself. 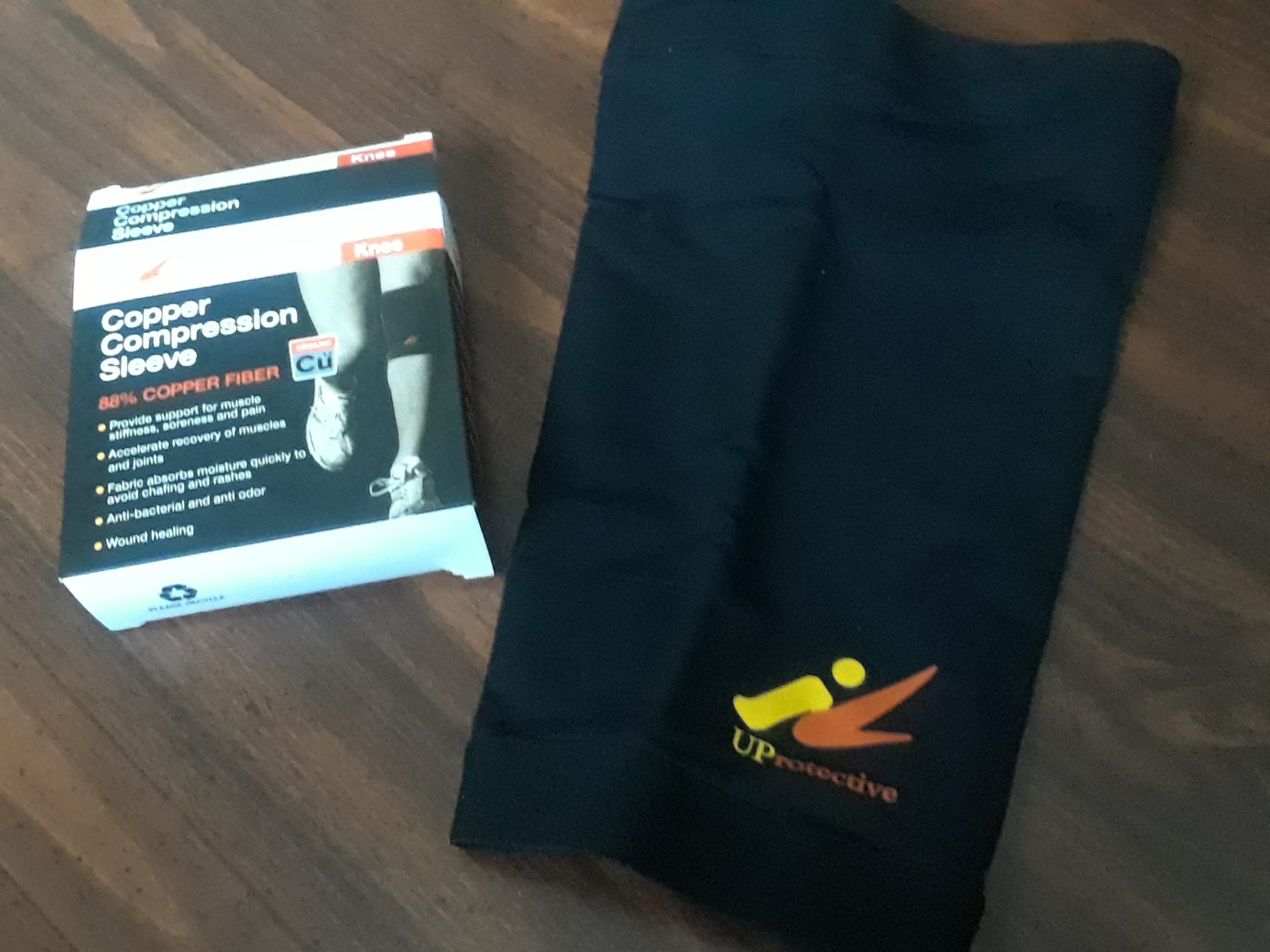 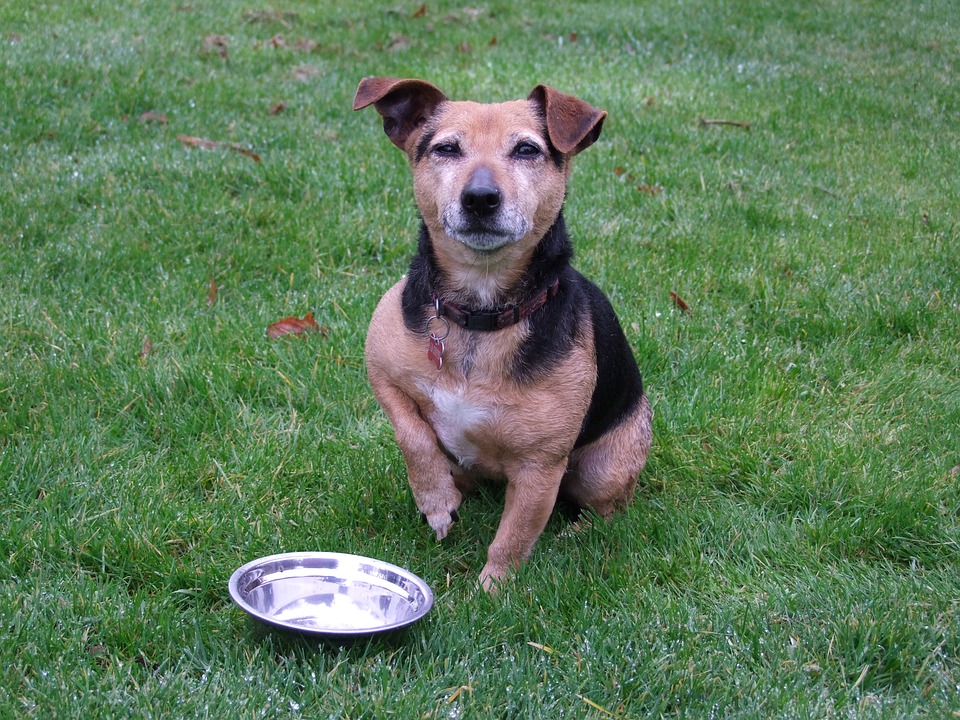 Are You Feeding Your Dog Properly? 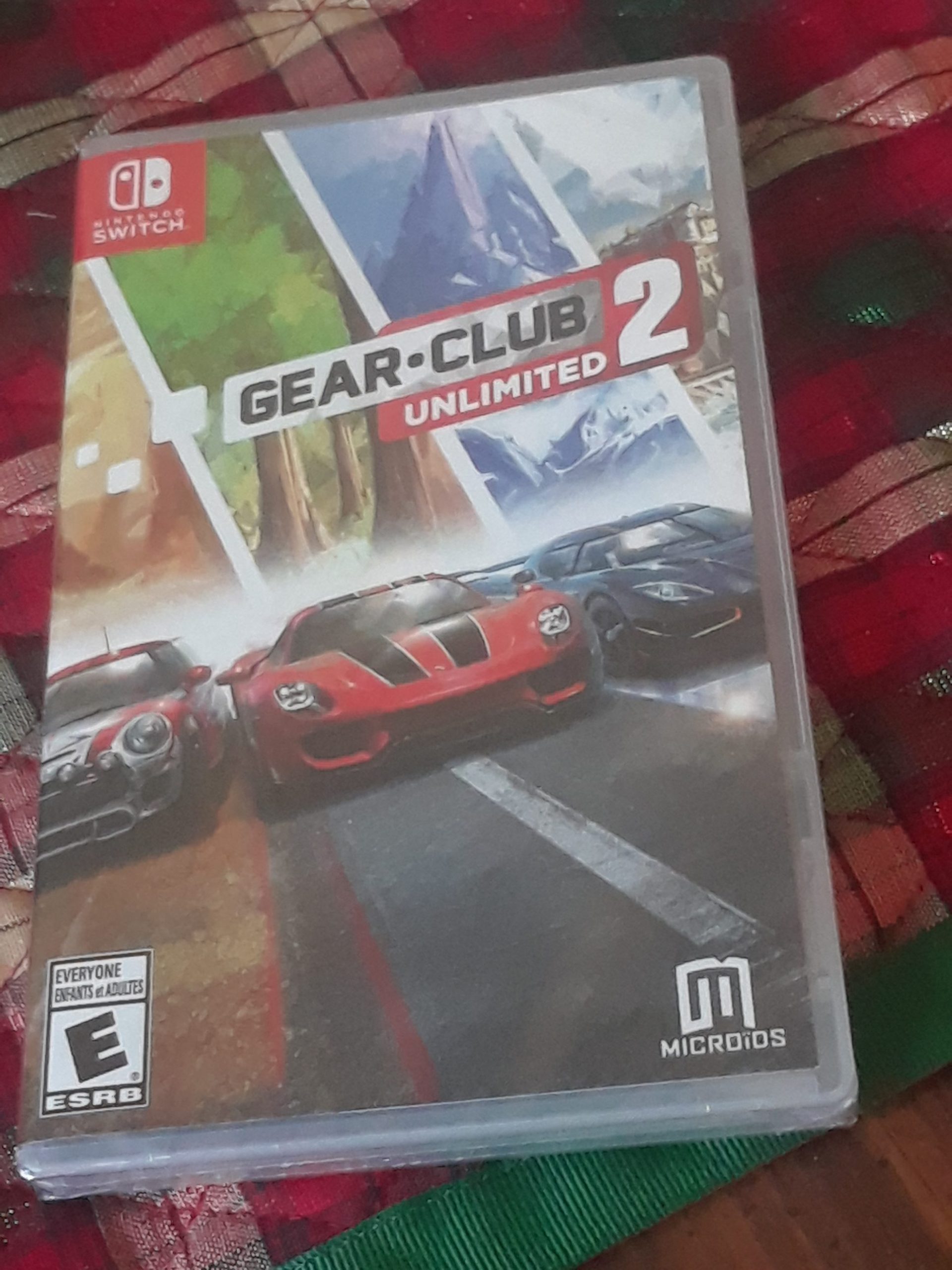