Thames & Kosmos was founded in 2001 by a science museum director and her son, who saw the great need and demand for better science education materials — resources for parents and their children that are more engaging, more effective, more relevant, and more fun.

Thames & Kosmos operates as the exclusive arm of parent company, Franckh-Kosmos Verlags-GmbH & Co. KG — Kosmos for short — based in Stuttgart, Germany. Founded in 1822, Kosmos operated solely as a book publisher until the 1920s, when the company published its first science kits aimed at explaining the world of science to children and young adults by bringing it to life with hands-on experiments.

Generations of European children have discovered their enthusiasm for science through Kosmos science kits. Since 2001, Thames & Kosmos and Kosmos have teamed up to develop science kits for children in the United States and other English speaking markets around the world.

In this story-based STEM kit, Pepper Mint visits her aunt who is a scientist researching primates. She lives in a treehouse in the rainforest on the island of Borneo. The treehouse is not connected to the electrical power grid, but Pepper Mint and her aunt devise mechanical inventions to accomplish various tasks. They equip the treehouse with mechanical equipment using pulleys, winches, and gears, and learn lessons in physics. Projects include a rope ladder, a pulley to lift heavy objects into the treehouse, a rubber-band-powered lift, a rotating palm leaf umbrella, a zipline, a catapult, and a trap door. At the end of the story, Pepper Mint wires up a string of LED lanterns using conductive thread and a battery holder to light up the treehouse in the dark jungle night. While doing this, she learns about electric circuits. The kit includes materials to build the treehouse and do the projects, a full-color illustrated storybook and step-by-step instruction manual, as well as a scale Pepper Mint figurine. I question everything. I even questioned On how STEM products could make or brake our youth. I was thrilled to review the Pepper Mint in the Great Treehouse Engineering Adventure for inclusion in my 2018 holiday gift guide. My kids eyes are wide open to the idea of excelling at a STEM. The challenge now is to find out which one will and which one they do it with. I thought the engineering one would be dry and not at all excite them but boy was I wrong. They enjoyed playing with the Pepper Mint in the Great Treehouse Engineering Adventure and really thought it was a game and did not realize that they were learning at the same time. In my opinion, It was a win-win.

You will have endless fun with this award winning game. If you have a techy, kid or anyone who is hard to buy for, Then you need to go HERE to buy one even for yourself. 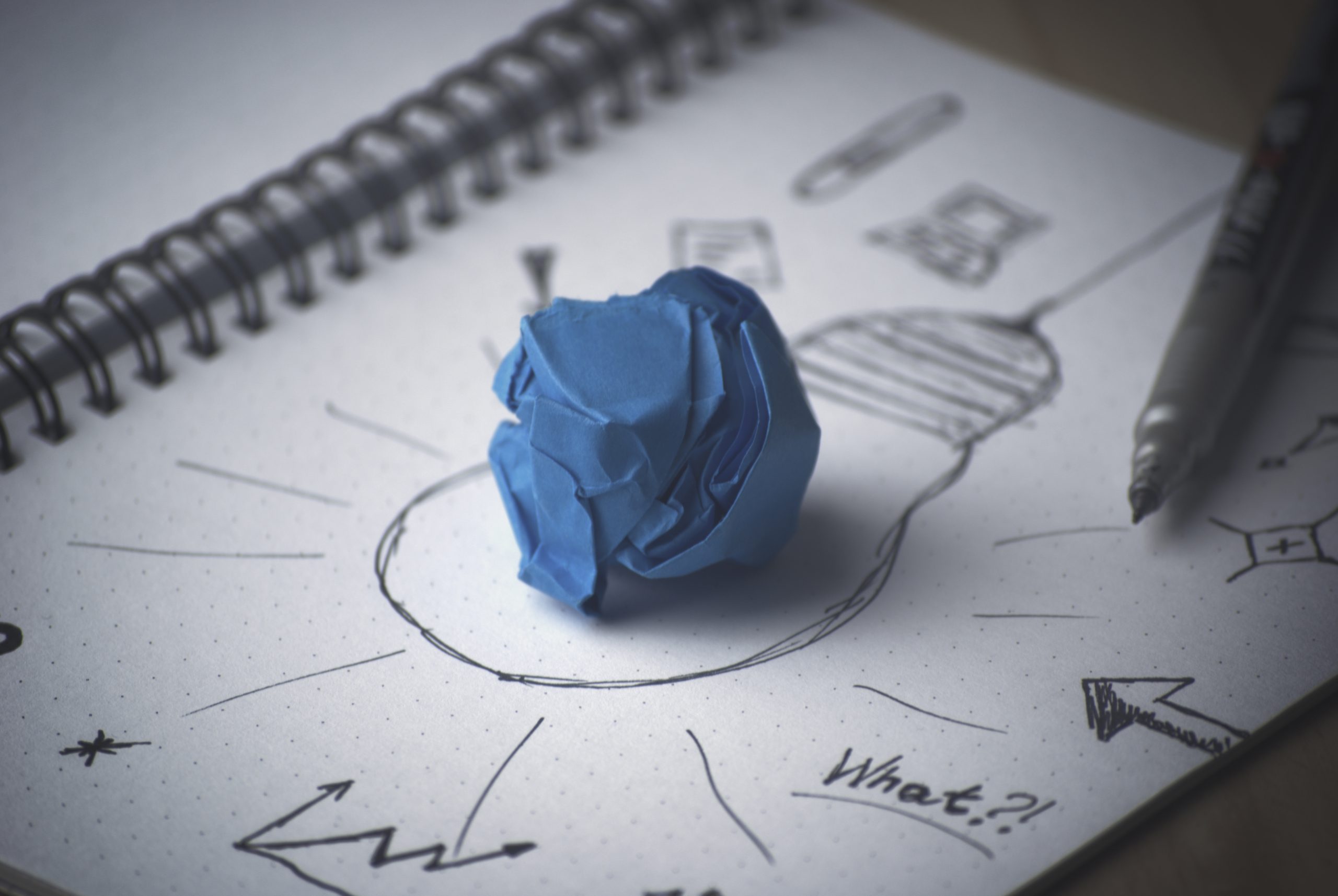 Want To Enter The World Of Blogging? Here’s How To Get Started

6 Ways You Can Successfully Quit Smoking 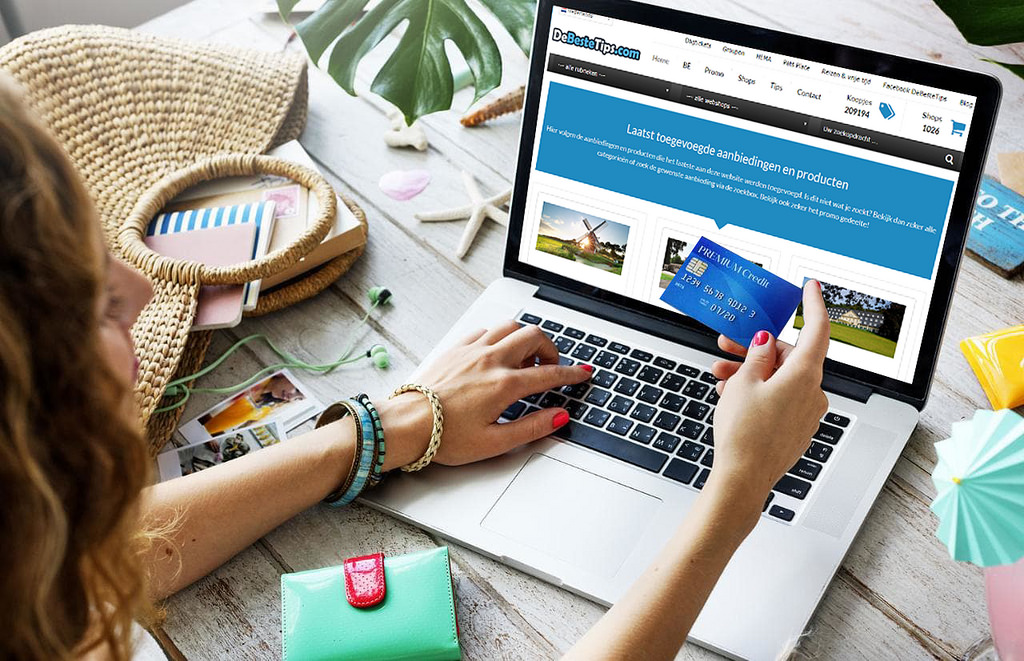